Polina Gagarina’s lover publicly confessed his feelings to her

After a divorce from photographer Dmitry Iskhakov, Polina Gagarina was not alone for long. The artist does not advertise her personal life, but in her entourage it is reported that she has been having an affair with sound producer Vladimir Chinyaev for a long time. Last year, they even went on vacation to Turkey together. 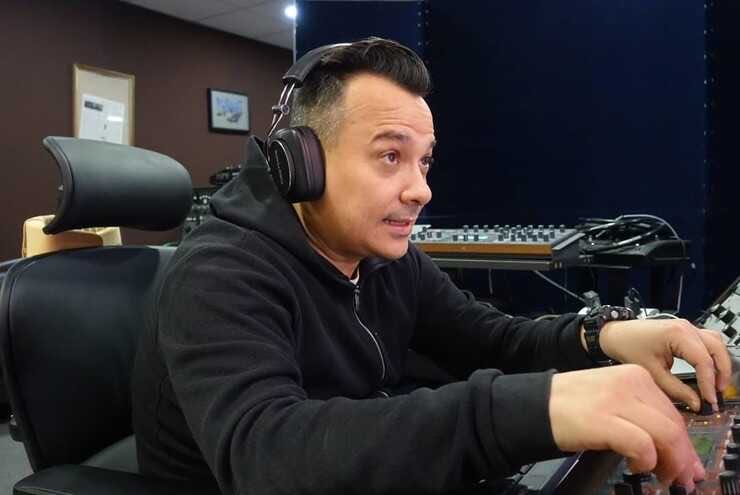 And the other day Gagarina took part in the program “Evening Urgant”, where she independently performed several tricks. After Chinyaev posted on his Instagram page video of Polina on the show and showered her with compliments, using the phrase – “You are the best, my love.” In the comments to the post, the artist herself noted, gifting Vladimir with hearts. So, probably, the romance between the singer and the sound producer continues.

Recall that Chinyayev is quite successful in his field. For many years he has been arranging songs by Angelica Varum, Emin Agalarov, Time Machine and many others.