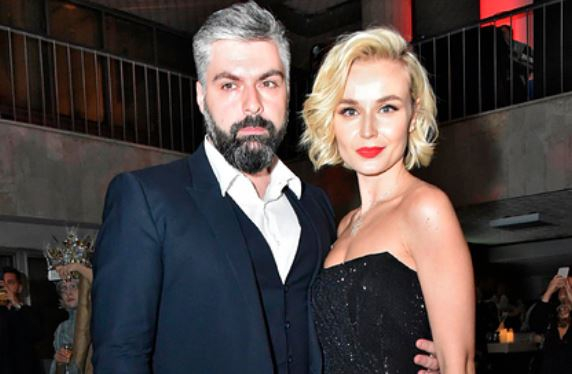 The ex-husband of pop star Polina Gagarina forbade her to take their common daughter out of the country. This is reported by the Telegram channel Mash.

The singer’s ex-husband, photographer Dmitry Iskhakov, turned to the FMS with a statement and forbade his ex-wife to take their child out of Russia. It is reported that the singer planned to travel to Zanzibar with her daughter Mia in early January.

On Monday, December 28, the couple officially divorced. The couple broke up at the end of 2019, but Gagarin filed documents for divorce only in November of this year. According to her, she and her ex-husband maintain good relations for the sake of children.

Gagarina and Iskhakov got married in 2014. Their daughter Mia was born in 2017. Gagarina also has a 13-year-old son, Andrei, from her first marriage with actor Peter Kislov.