Polina Gagarina spoke about the “endless construction” at home 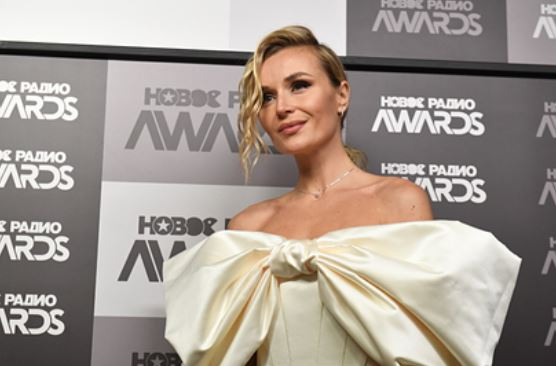 Russian pop singer Polina Gagarina spoke about the progress of the construction of her country house. The artist called the process endless. She shared her emotions in a story on Instagram.

Gagarina shared a video with subscribers in which she sits among the wicker furniture. The singer complained about the lengthy construction, noting that it “just does not end.” “Friends, if you suddenly think of building a house someday, change your mind right now,” said Gagarina.

The artist also spoke about the details of choosing a mirror in one of the rooms of the house. The singer chose between three options: in a glossy frame and two in wooden ones. Least of all Gagarina liked the last version with a curved irregularly shaped frame.

Earlier, Polina Gagarina was accused of lying because of the filming of the video for the song “Yesterday”. In the video, the heroine of the singer performed a difficult trick – a jump from the car onto the road. After the video was published, the stuntman refuted the artist’s words about the independent performance of the element, noting that “a professional team of directors worked on the site.”