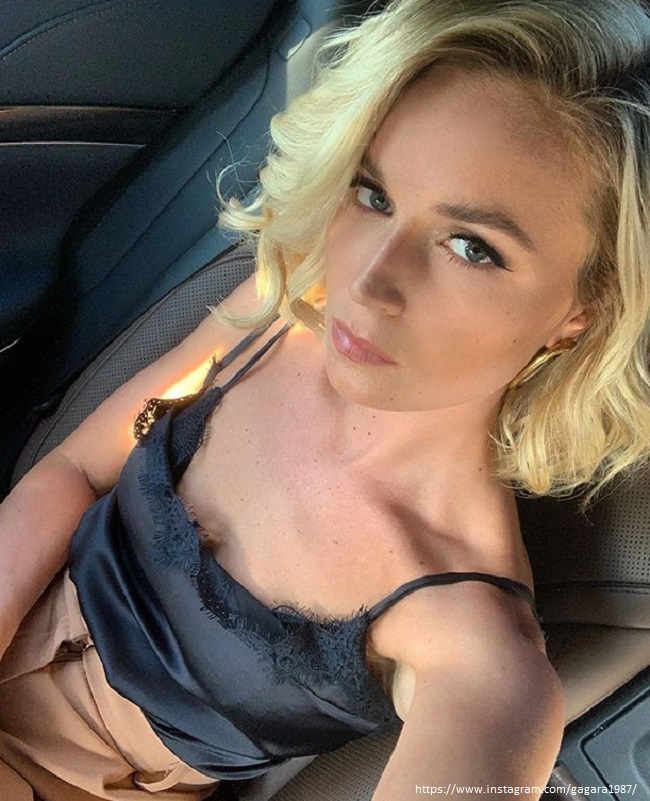 33-year-old singer Polina Gagarina admitted that she was not a beauty at school age.

Many people in their school years are faced with bullying classmates. The finalist of Eurovision-2015 was no exception. Polina admitted that as a teenager she did not enjoy success with the opposite sex. The guys teased the young singer.

“Boys often called me fat and confused me with a boy when I was 12 years old“, – said Gagarina. According to the performer of the hit “The play is over”, the rudeness of her peers did not touch her. Polina did not suffer from loneliness and enjoyed her favorite pastime.

“I had music with me, I wrote a lot and lived in my own world. I was never bored with myself, and this later interested them“, – said the pop star.