It’s no secret that the singer carefully monitors her figure. Polina exhausts herself with training. Often, fans, looking at her in short and open dresses, beg her to stop losing weight. The star herself assures that such is her nature and everything is fine with her. Everything would be fine, but only the female body is so arranged that when it loses fat deposits, the breast also disappears. 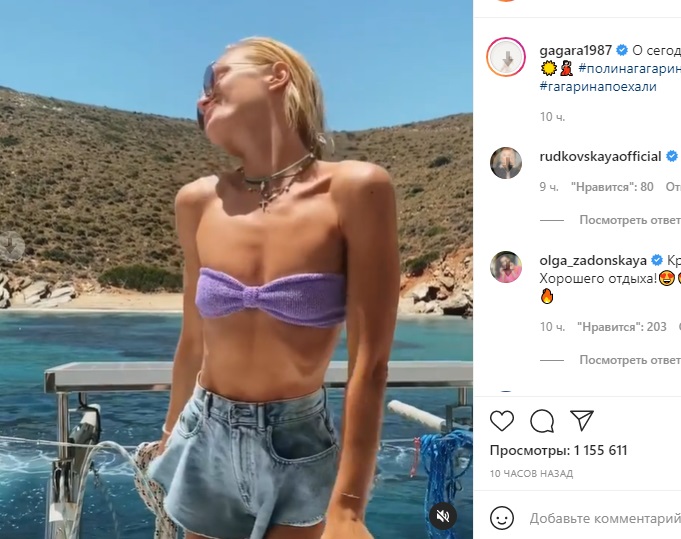 On the eve of Gagarina, she shot a funny summer video in short shorts and a top from a swimsuit. The figure of the star looked as thin as always, but the users were amazed by the lack of chest. Perhaps even Olya Buzova can boast of her presence … In the comments, Polina was inundated with similar messages, none of which she answered. By the way, a few months ago, in the Instagram questionnaire, fans asked the following question: does the singer want to enlarge her breasts? To which the star replied, they say, she likes to sleep on her stomach. But with silicone breasts, you can sleep only on your back and on your side. 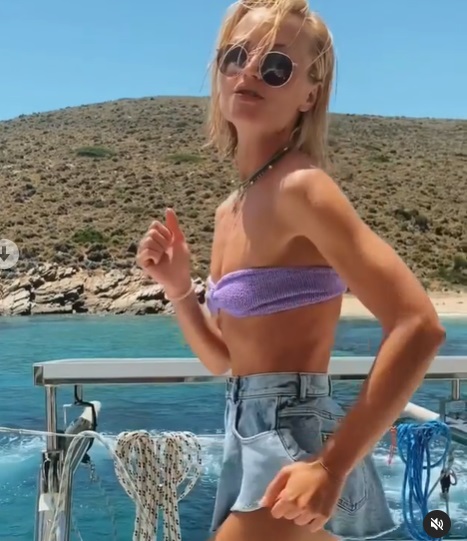