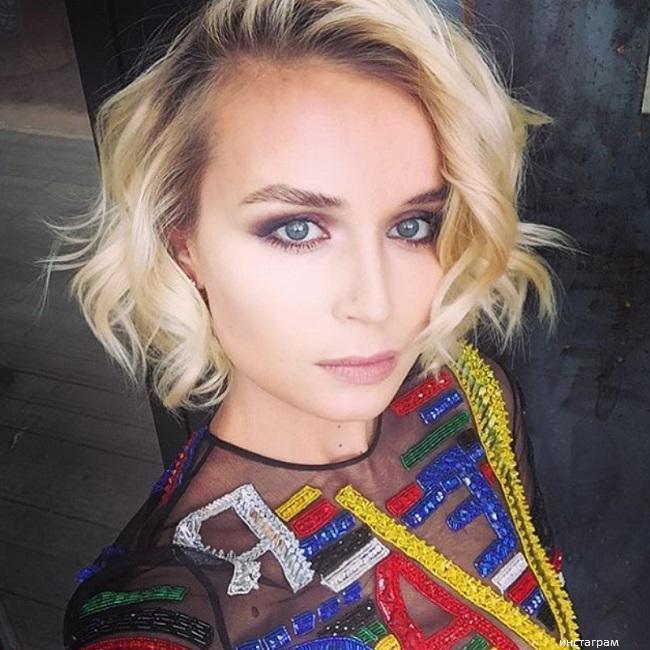 According to the press, the singer Polina Gagarina is officially divorced.

The artist has been married to Dmitry Iskhakov for almost six years. When they had an affair, the girl had already gone through a divorce from actor Peter Kislov and was raising her son Andrei. Moreover, the singer lost a lot of weight and changed her image. Soon she gave the chosen one her daughter Mia. However, there were rumors that they were having relationship problems. In 2020, during quarantine, Dmitry confirmed the gossip that he no longer lives with the artist.

For a long time, Polina did not comment on what happened, and in December she said that she was really divorcing her husband and was outraged that her personal life was of such interest to the public. The artist decided to share property through the court with the ex-lover, including a cottage and several apartments, and also to get custody of her three-year-old daughter. On December 28, it became known that Gagarina would enter the New Year as a free girl. The Magistrate’s Court of the South-Eastern District of Moscow terminated the marriage between the artist and the photographer, the newspaper Moskovsky Komsomolets writes.

By the way, the singer has always enjoyed the attention of men. She has been friends with Sergei Lazarev for many years, and recently on the set, the girl met the young singer Jony and Niletto. Fans have no doubt that she will still find happiness. While Gagarina is trying to devote all her free time to children.