A police officer from Stockton, California, USA, who went on another call, quickly realized that he was facing a difficult task. 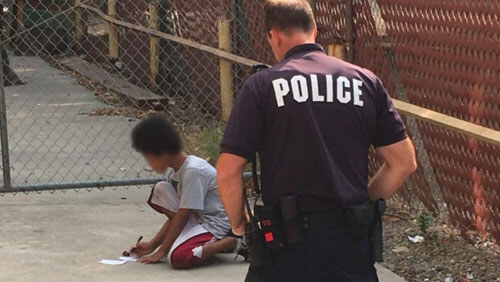 Residents of one of the districts of the city reported a boy who looked frightened and confused. The policeman who arrived immediately suspected that the child had some deviations akin to autism, which was later confirmed by the inscription on his bus pass. However, the kind officer decided to reach out to the young autistic person, who did not want to talk to a government official. 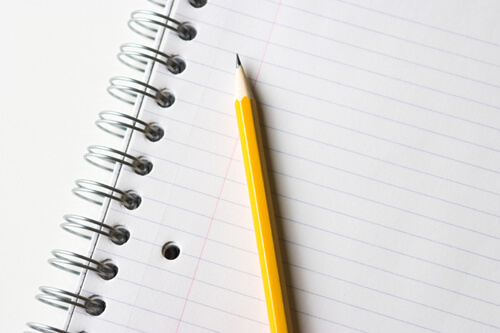 The man took a paper and a pencil, and then handed writing materials to his new acquaintance. Only with the help of a letter was it possible to establish contact, thanks to which one of the relatives of the lost child was soon found. The boy went home, and many now consider the officer, if not a hero, then certainly an example of good nature and a desire to help his neighbor.

Read also: Midwife greets every newborn with an inspiring song