Police officers from Dunedin, New Zealand were understandably surprised when a local resident called and asked to rid her of the possum. 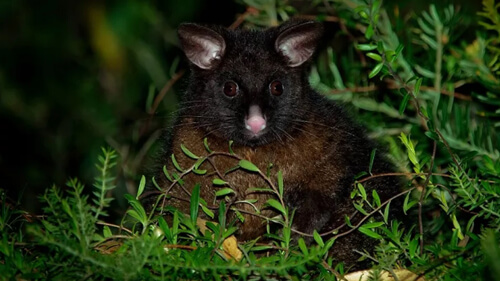 As soon as a woman goes out the door and tries to get to the car, the animal rushes, whose intentions seem to be the most vicious. Realizing that the lady was not joking, the police went to rescue her. 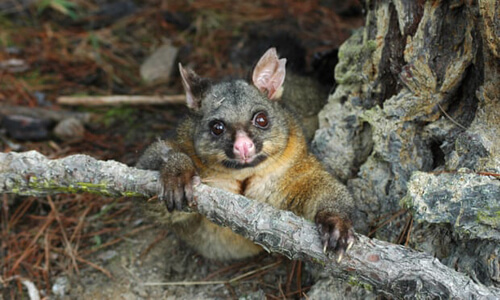 Near the house of the hostage, they really found the animal, which, seeing the new arrivals, immediately rushed to them and climbed onto the leg of one of the officers. It turned out that the woman did not quite correctly understand the mood and character of the possum – he was not angry, but rather friendly and eager for attention. Be that as it may, but the animal was moved to a wooded area. The police think that the animal’s desire to interact with people may be due to the fact that it used to be a pet. Or the possum is a teenager, still inexperienced and does not understand that human society is best avoided.