Brandi Botton was driving in a car-only lane when she was pulled over by a police officer. 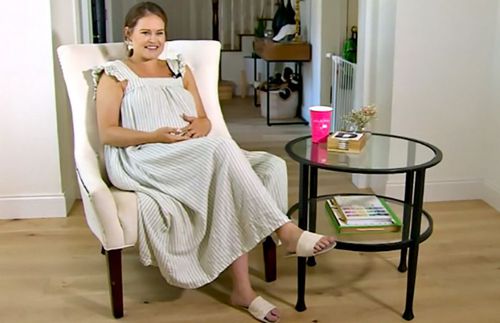 The officer accused the resident of Plano (Texas, USA) of being alone in the car, that is, without a passenger. This means that there is a violation of the rules. But the pregnant driver, who was only weeks away from giving birth, said her unborn child could well be considered a passenger. The police officer was not convinced by this, and he replied that the passenger was considered “another body that is outside the body of the driver”, after which an upset Brandi received a fine of $ 275. 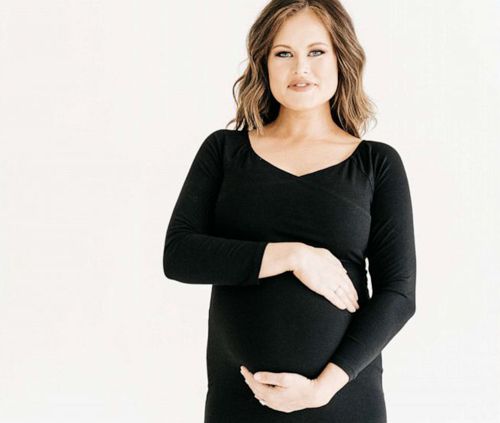 Now the lady intends to challenge in court the punishment, which she considers unfair and illogical. The ban on abortion in the state clearly proves the fact that the child is a person already in the womb, that is, it can be interpreted as a passenger. However, at the moment, Brandi has a reason not only for indignation, but also for joy – she gave birth to a daughter. Talking about this wonderful event in social networks, my mother wrote that her long-awaited second passenger arrived to her.

Neighbor complained about a pregnant woman who is loudly sick