Not so long ago, housekeeper Britney Spears said that the singer raised her hand to her. The quarrel allegedly occurred due to the fact that the woman dared to take the dogs to the veterinary clinic, which Britney brought to a terrible state. After these statements, the star fired the housekeeper, accusing her of lying. 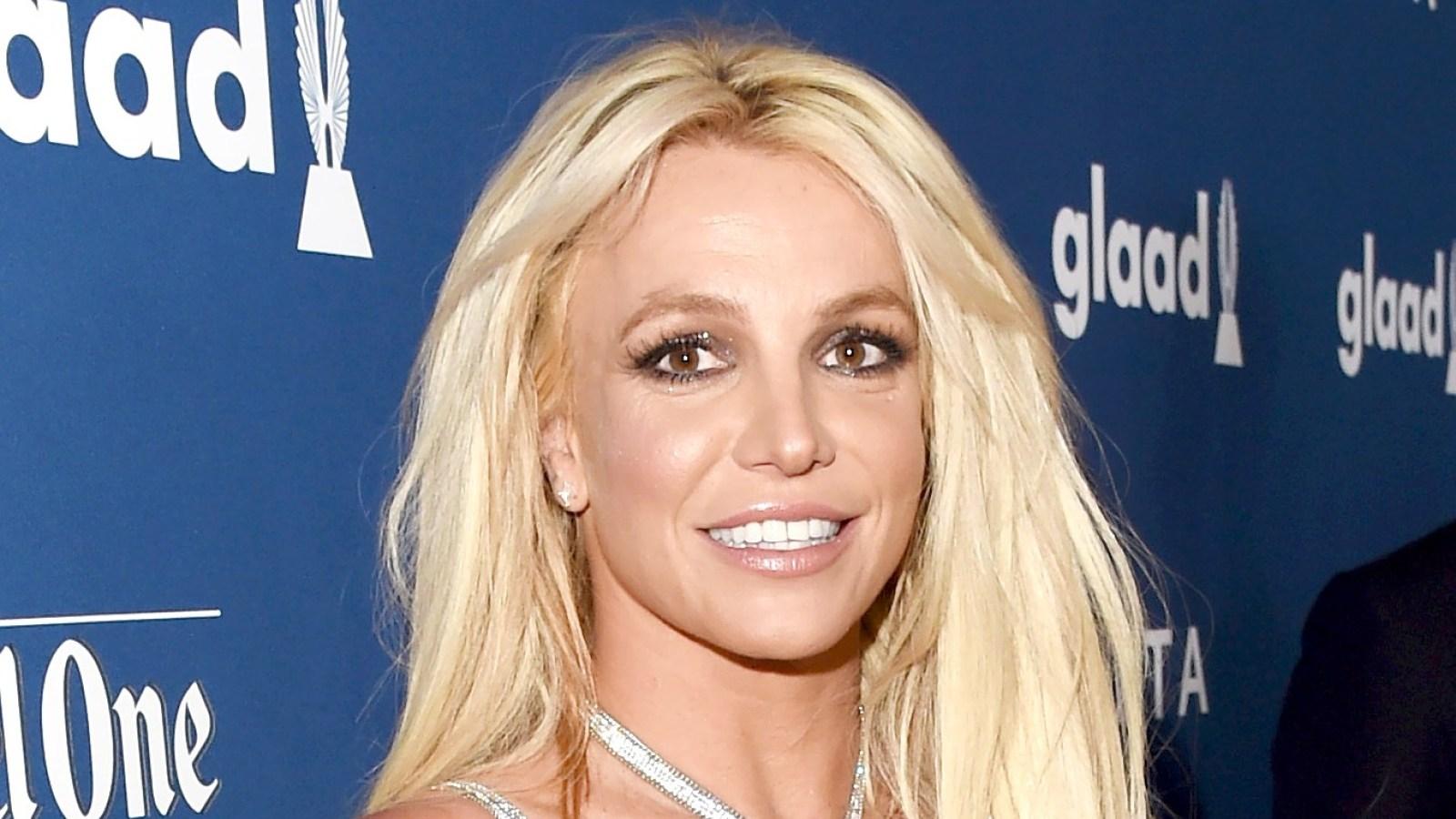 Now it became known that a criminal case against Spears will not be initiated for lack of evidence. No damage was found on the body of the housekeeper Britney, and the phone, which the artist allegedly knocked out of her hands, is working.

By the way, many suspect that it was the singer’s father who decided to frame his daughter in order to prove the need for custody of her. 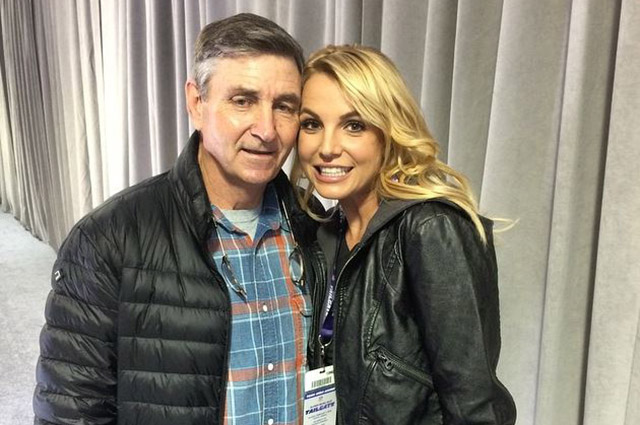