For a long time, the police in Mangalore (India) tried to catch a stranger who was desecrating local Hindu temples. 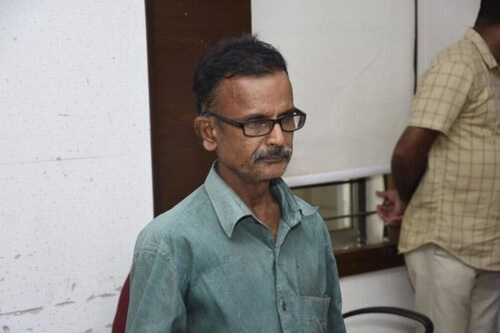 The priests were understandably indignant when they found used condoms in donation boxes. 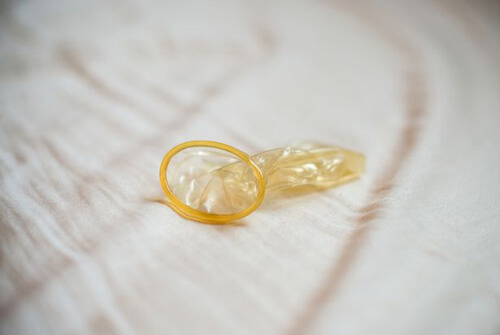 The police received five complaints from various temples, but it was only recently that the insidious eccentric was detained. He was identified by CCTV footage, so that 62-year-old Devadas Desai finally fell into the hands of the authorities. 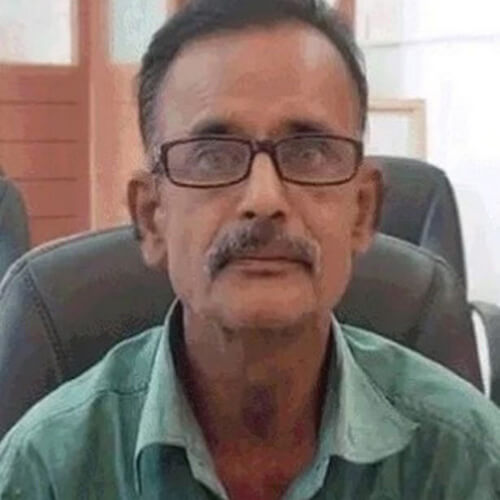 He not only confessed to the charges, but added that he had desecrated the temples about 20 times. The man said that he did not feel the slightest remorse. A devout Christian, Devadas is convinced that Hindu temples are “unclean.” This means that they should receive donations just as unclean, and the used condoms seemed to the eccentric quite suitable for these purposes.

Hijacker stole a trailer with a coffin and an electric chair