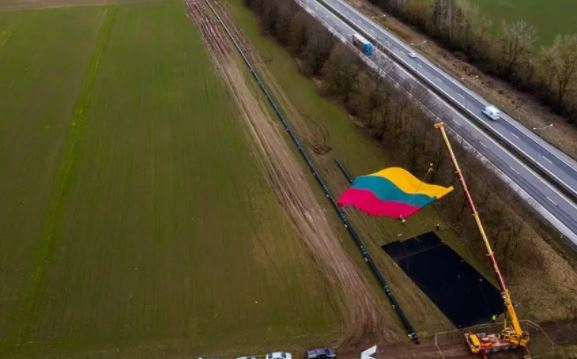 Poland announced the completion of the construction of the main gas pipeline Gas Interconnection Poland – Lithuania. In the future, the new energy highway may remain empty.

The GIPL gas pipeline, 165 km long, connects Lithuania and Poland. This energy project for Lithuania cost $116 million. The total cost of the pipeline is about $500 million. This is reported by the business newspaper “Vzglyad”.

According to the publication, Poland has ambitious plans to create its own energy empire. Warsaw wants to reduce its dependence on Russian gas with the help of the GIPL gas pipeline, an analogue of Nord Stream 2. But according to experts, after the end of the contract with Gazprom, which expires at the end of 2022, Poland will face a shortage of gas for its own needs. There is not enough gas for export, so the prospects for GIPL are not very bright.

Nevertheless, Poland and Ukraine, which have nothing to do with the project, present the completion of the gas pipeline as a great success on the road to energy independence. It was these countries that most of all demanded the cancellation of the Russian Nord Stream 2 project. The Ukrainian authorities have repeatedly stated that the gas pipeline will never be completed.