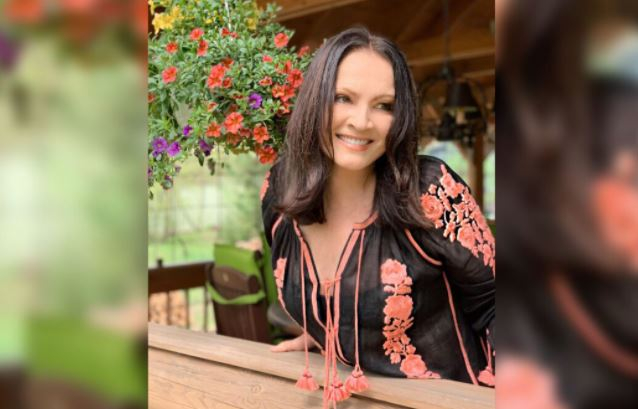 Plastic surgeon Ivan Volodchenkov revealed the secret of the youth of the singer Sofia Rotaru. According to him, the artist rejuvenated with her own fat.

Rotaru does not appear in public very often lately. But not so long ago, a video from a party of a Voronezh businessman, where the singer performed, appeared on the Web. Fans were surprised at how fresh the 73-year-old star looks.

How the singer manages to deceive age, Volodchenkov told in an interview with “Interlocutor”. He recalled that Rotaru has always adhered to a healthy lifestyle. The fact that she lived by the sea for a long time also had a positive effect on the singer’s skin. The surgeon is sure that the artist has repeatedly resorted to the services of his colleagues. She has had a neck lift as well as an endoscopic forehead lift and circular blepharoplasty at least once.

Another procedure that benefited Rotaru’s appearance was a face-lift.

“This is a definite technique in which there is a redistribution of not only the skin on the face, but, first of all, deeper structures. Thanks to the smas-tightening, secondary and tertiary changes are removed. <…> I can say unequivocally that the doctor who operates on her is an excellent specialist. The work was done very subtly and completely invisible to others, ”the expert explained.

Since after 60 years plastic surgery is not recommended for everyone, the singer now prefers the work of cosmetologists. The surgeon suggested that the artist “rejuvenates with lipofilling.”

“This is a very popular procedure, during which there is a collection of autologous fat from the peri-umbilical region of the abdomen, which is then processed and injected with the help of micro-punctures in the zygomatic and mandibular regions,” said Volodchenkov.

Earlier, the Russians, in a poll by VTsIOM, named the stars who are considered real women. Alla Pugacheva topped the rating, and Rotaru was in second place. By the way, the Ukrainian singer has been compared to the Prima Donna throughout her career.

The survey participants also clarified that a real woman should have several qualities, the main ones of which are to take care of the family hearth and raise children.