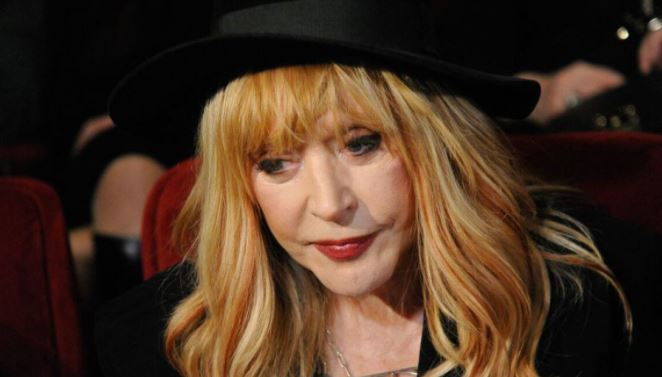 Singer Alla Pugacheva has not been doing plastic surgery for a long time, which is prohibited for her because of her age. This was stated by the surgeon Alexander Vdovin and revealed the secret of the artist’s beauty.

Fans never cease to be amazed at how Pugacheva prettier every year. Vdovin stressed that his changes in the appearance of the prima donna of the Russian stage are not at all surprising. According to him, the artist regularly visits a beautician and does supportive facial rejuvenation procedures, including injections.

The plastic surgeon also believes that the star does not neglect Botox injections, which may explain her lack of deep wrinkles. In his opinion, Pugacheva once a year performs procedures on Alter and Fraktor devices, which were invented in the United States.

“This is a method of radio wave lifting, which in a short time improves the quality of the skin, both outside and inside. <...> That is, there is a facelift without a scalpel “, – quotes him” Interlocutor “.

A major scandal recently erupted around Pugacheva. The TVC broadcast “In the Shadow of the Prima Donna”, which angered many famous personalities. The stars began to support the movement for the “purity” of television.