Photo of a piece of sausage passed off as a star 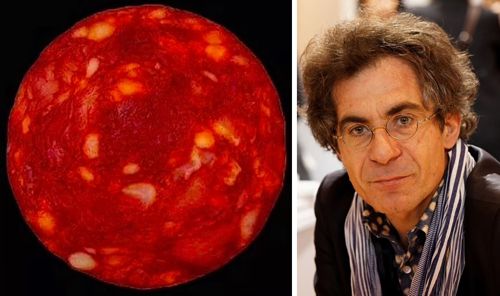 A wonderful photo was shared by Etienne Klein, a famous French physicist, who explained that the star was captured using the cutting-edge James Webb Space Telescope. But far from all people turned out to be gullible and admired how modern technologies open up a new world for us and make it possible to admire the wonders of space. Some users suspected that instead of a star, they were shown an image of a piece of chorizo ​​sausage. 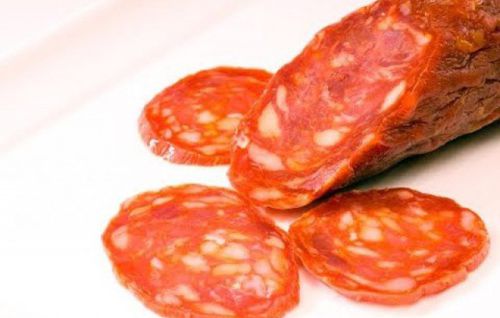 Etienne had to admit that he was joking. And then also apologize, because many are sure that such jokes are unworthy of a scientist. Etienne, who passed off the sausage as a star, added that his prank was aimed at getting people to think, and not blindly accept everything they see on the Internet. Even information posted by trustworthy people can be false, the scientist added. Well, now many people are convinced of this.