Philip Kirkorov reacted to rumors about the upcoming wedding 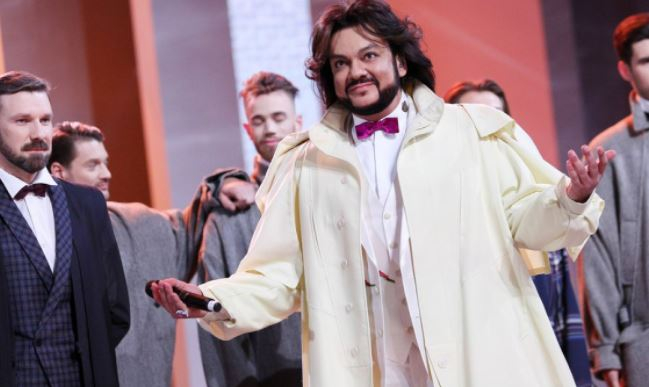 The king of the Russian stage, Philip Kirkorov, commented on the information about his imminent marriage, which was spread by the model and socialite Alena Kravets.

Messages about the singer’s wedding appeared when he visited the salon of fashion designer Anika Kerimova. She is famous for her outfits for stellar wedding ceremonies. Then Kravets gave an interview in which she said that the king of pop would soon intend to marry the mother of his children. Hearing such news, Kirkorov decided to put the socialite in her place.

“I have no idea who Kravets is and what this is all about. Some kind of stupidity! ” – The pop king commented irritably on the model’s words.

The secular lioness, by the way, stated that she herself was not averse to becoming Kirkorov’s wife. Kravets allegedly interferes only with marriage, in which she “works out karma,” writes MK.

Star blogger Vadim Manukyan previously commented to FAN about the possible marriage of Kirkorov. According to the expert, the heart of the pop king forever belongs to one woman – Alla Pugacheva.