Philip Kirkorov said that he was deceived by a construction company. He decided to renovate his apartment on the Arbat, the area of ​​​​housing is 615 m2. The artist found a team, signed an agreement.

According to the documents, the sum of all the work will cost him 32 million rubles. Of this amount of money, he immediately paid 11 million as an advance. 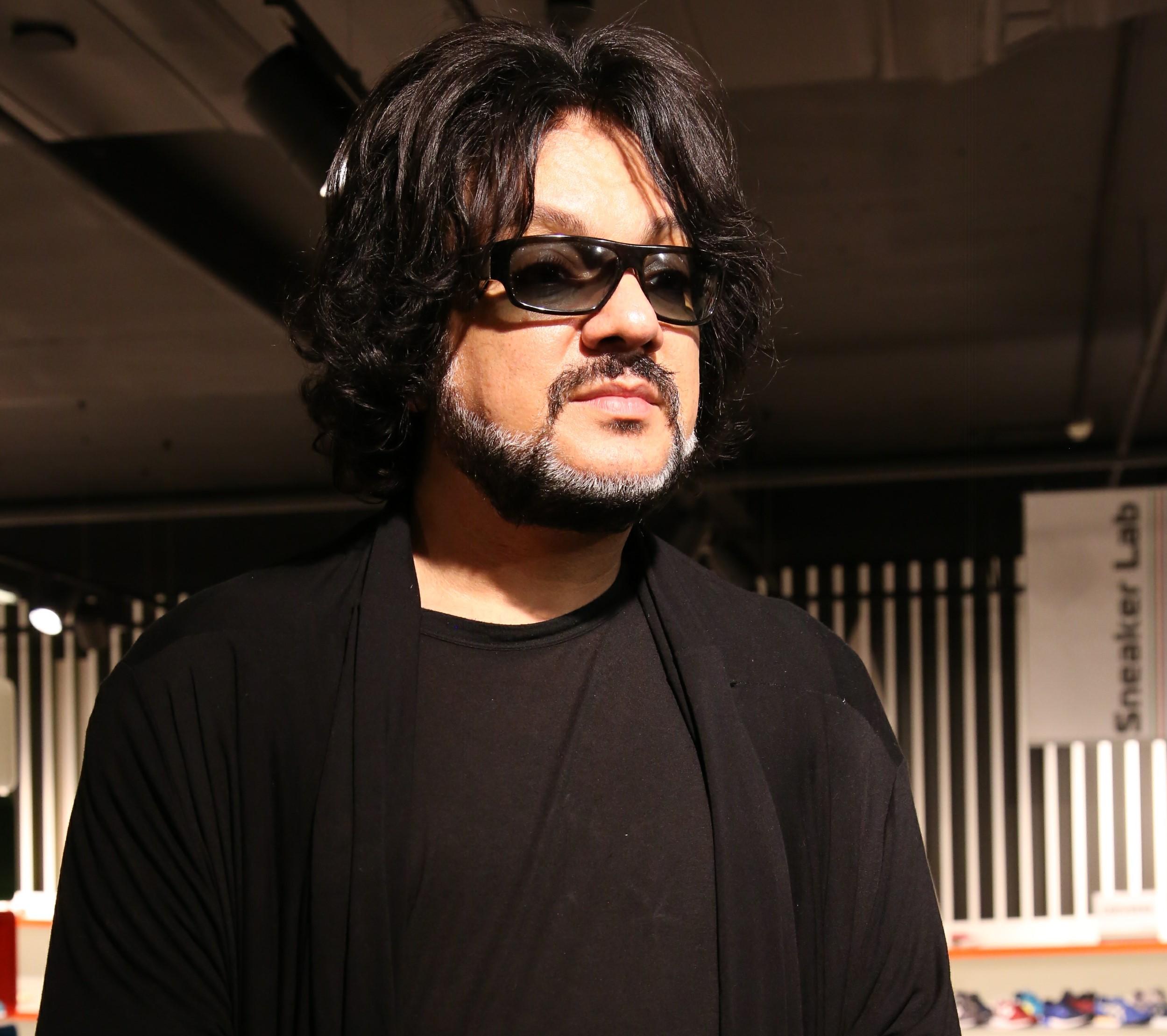 But the workers did nothing, and after the company returned only half of the advance. The king of pop got angry and sued the unscrupulous office.

To solve the case, Kirkorov hired a well-known lawyer among celebrities, Alexander Dobrovinsky. 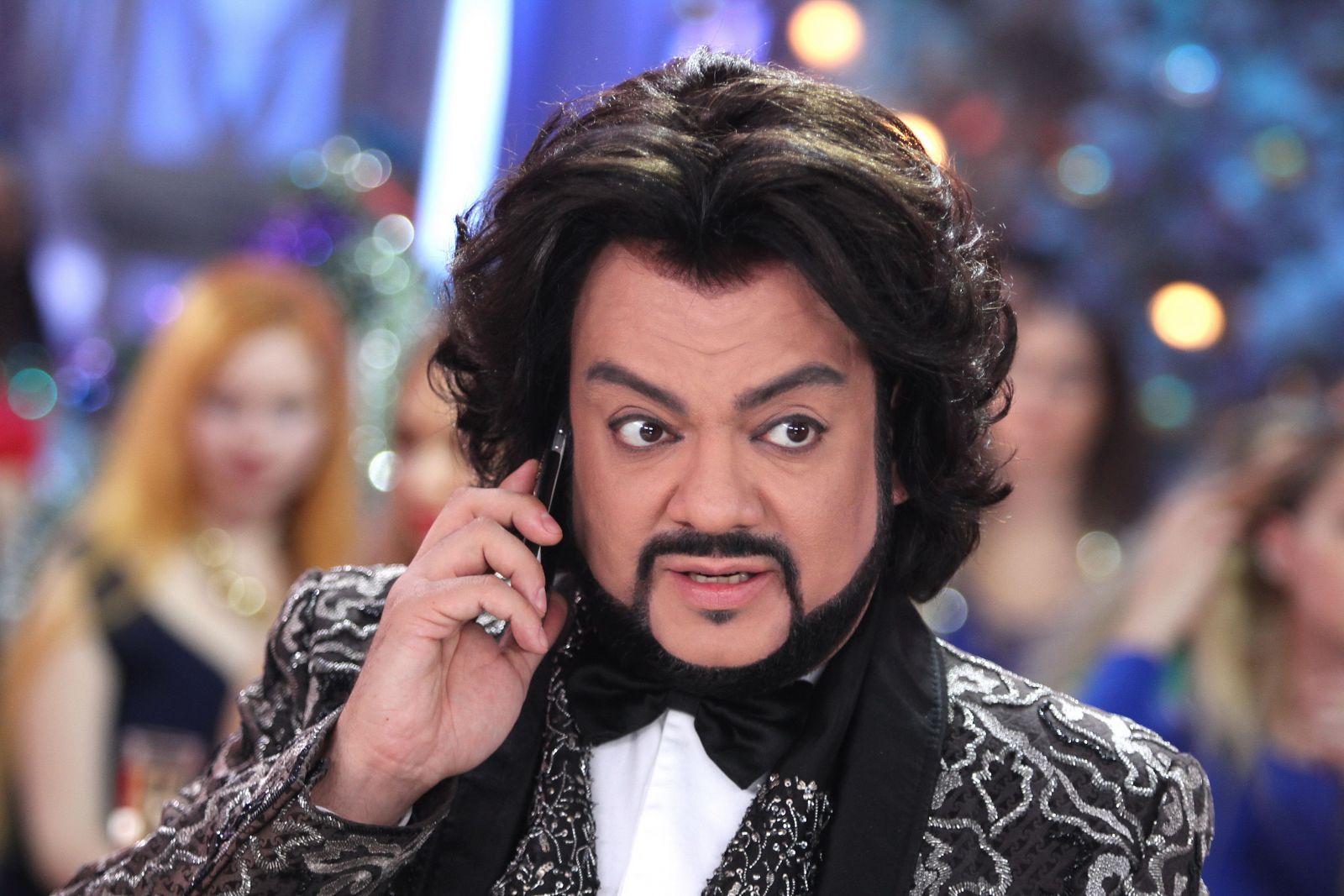