Philip Kirkorov frankly told what his changes in appearance are connected with. 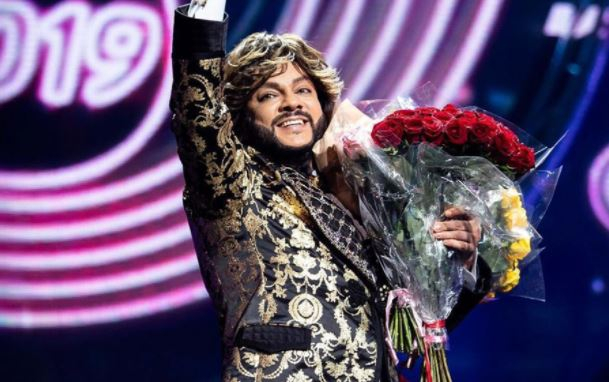 The famous singer Philip Kirkorov spoke about the influence of a woman who seriously changed him. He did not disclose the details of his relationship with her.

The singer became a guest of the “Morning of Russia” program and made several frank statements. In particular, he denied leaving the stage, which was talked about because of his words about a new stage in life. The artist also mentioned his personal life.

The presenters asked what the changes in the appearance of the star and life in general are connected with. Kirkorov did not hide anything and openly said: “This is the influence of a woman.”

“This is MARUV. This is my inspiration today, my muse. I have another muse from Moldova, ”said the 54-year-old performer frankly.

On his birthday, Kirkorov presented a video for the song Komilfo, which he recorded with MARUV. For several hours, the video was watched by more than 100 thousand YouTube users.