Philip Kirkorov does not communicate with Alla Pugacheva 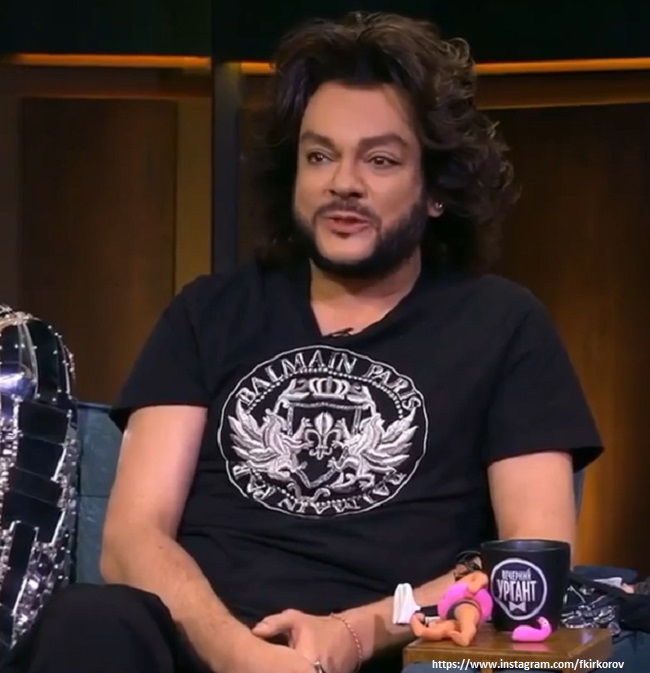 Singer Philip Kirkorov said he did not speak with the Prima Donna.

Pop-king of the national stage Philip Kirkorov on the air of the program "You won't believe!" on the NTV channel said that he did not communicate with the Prima Donna Alla Pugacheva. She, we recall, was his fourth wife. They were married from 1994 to 2005.

"I, unfortunately, do not communicate with Alla Borisovna", Said Philip Kirkorov.

Journalists tried to find out from the musician whether Pugachev was helping his old friend, the singer Boris Moiseev, who was broken by a stroke, whose health news has recently been worse than the other.

"And even if he communicated with her, then it is tactless and wrong to get into the personal relationship of Alla Borisovna with Boris Moiseev. And in general with anyone", - said Kirkorov.

Earlier there was information that Pugacheva offered financial assistance to Moiseev, but he refused. Its concert director Sergei Gorokh noted that the musician had enough money accumulated during his stormy concert activities for a comfortable life.