Philip Kirkorov bought his son a car for thirty million 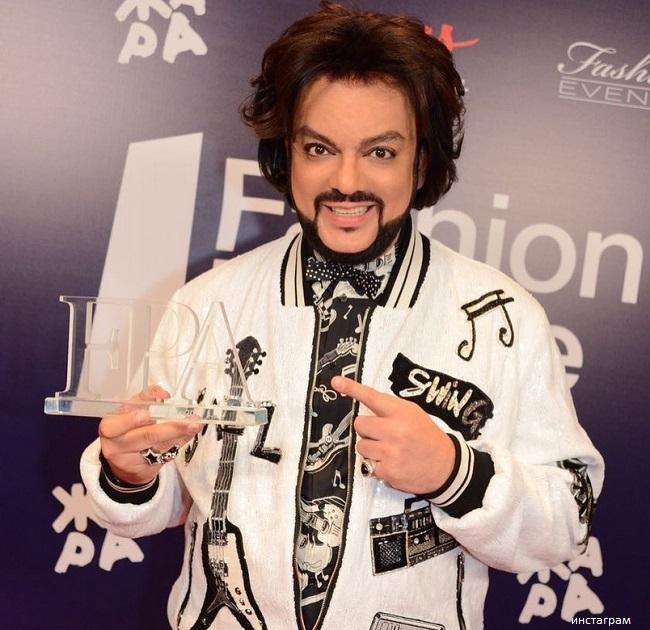 Singer Philip Kirkorov admitted that his son Martin is looking forward to getting behind the wheel of a luxurious car.

Artist on the air of the program "You Won't Believe!" on the NTV channel said that in his garage there is a luxurious Rolls-Royce for 30 million rubles, which in the future will go to his son Martin.

"I am already ready for grooms and brides for my children. We already have a great demand for this. Especially Martin. From the age of two, the son knew all the brands. He knows he has a Rolls Royce. He waits for him to get behind the wheel. Although he does not yet understand that the Rolls-Royce should be driven better from behind. But Alla Victoria is a princess. She prefers carriages", Said Philip Kirkorov.

As Kirkorov noted, his daughter is now having an affair with the son of producer Yana Rudkovskaya and figure skater Evgeni Plushenko Sasha. "Our children are texting in Whatsapp. Sasha has sympathy for Allochka. Now the whole world is writing to Sasha. But he chooses Alla-Victoria", - said the king of pop.

Recall that now Philip Kirkorov is busy with the construction and arrangement of his new home. He noticed that the mansion came out very dear to him, but he was not used to deny himself something.