“Petty girl”: the former boss of Irina Shayk spoke unflatteringly about working with her

Irina Shayk (Sheikhlislamova) is a world famous model who was able to pave the way to fame from the Russian hinterland. Irina was born in the city of Yemanzhelinsk, Chelyabinsk region in the family of a miner and a music teacher. The future celebrity received her education at the Chelyabinsk Economic College, and then her career began. She was noticed and invited to the local image studio “Svetlana”, where she began to comprehend the craft of modeling. 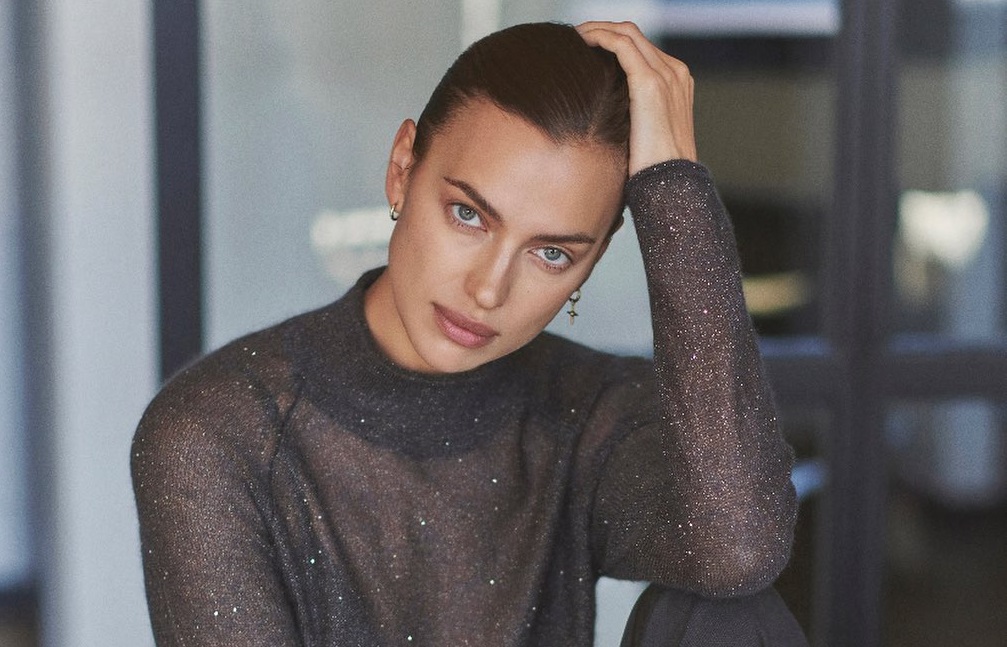 Soon Shayk will be 35 years old and on this occasion the journalists contacted the head of the studio to find out about the beginning of Irina’s glorious path. But the agency’s management could not say anything good about the famous graduate, on the contrary, the director Svetlana Klimenko called the model “petty”, assuring that she was not worthy of her fame.

“I don’t like long stories about petty girls. We have raised and raised many talented models who work successfully and with dignity. Shaikhlislamova is not the best of them. I am not interested in promoting waste material, she is not worthy of this, believe me!” Other employees of the agency refused to say anything about Irina at all. 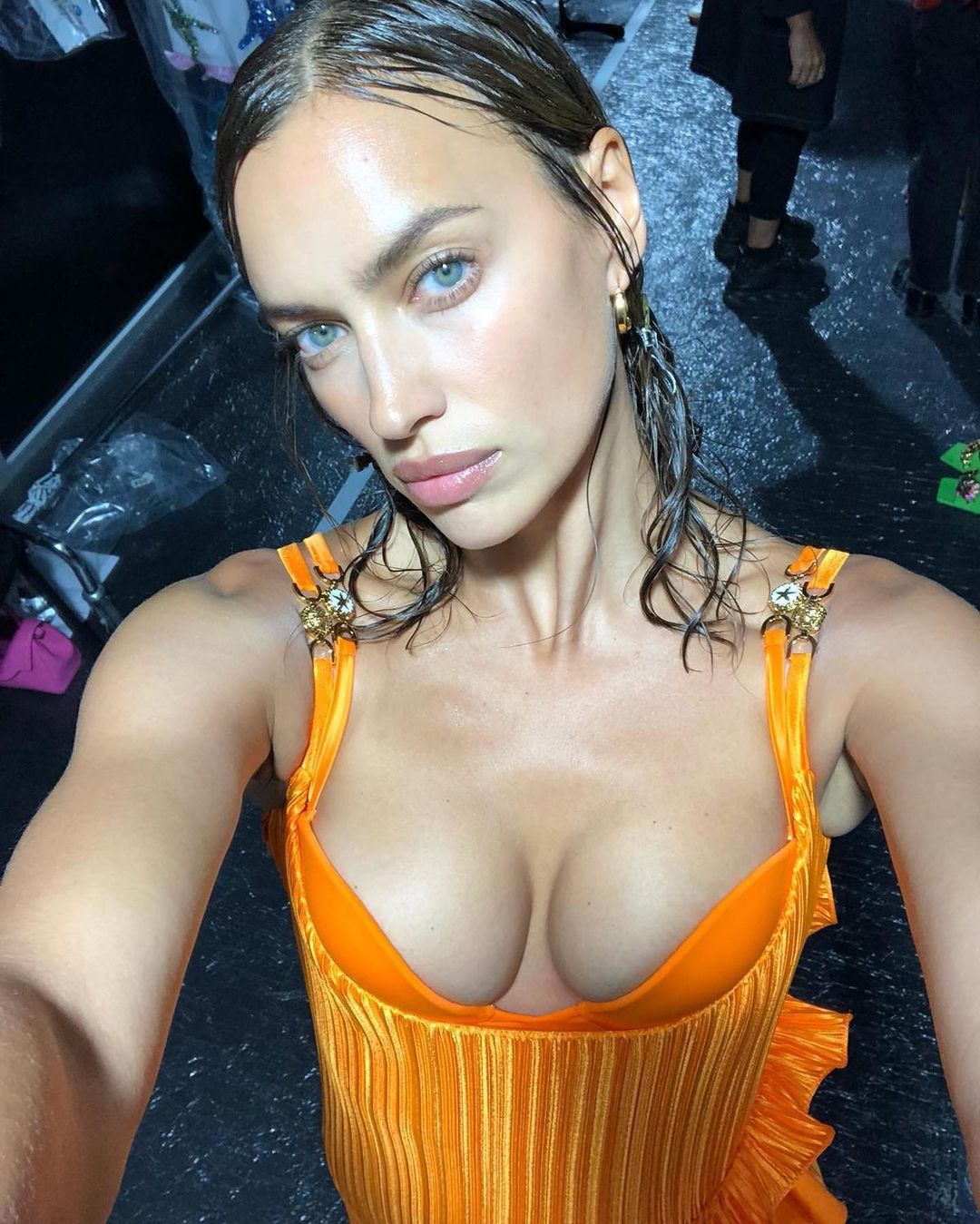