Petrosyan’s young wife is congratulated on her second pregnancy: It is finished 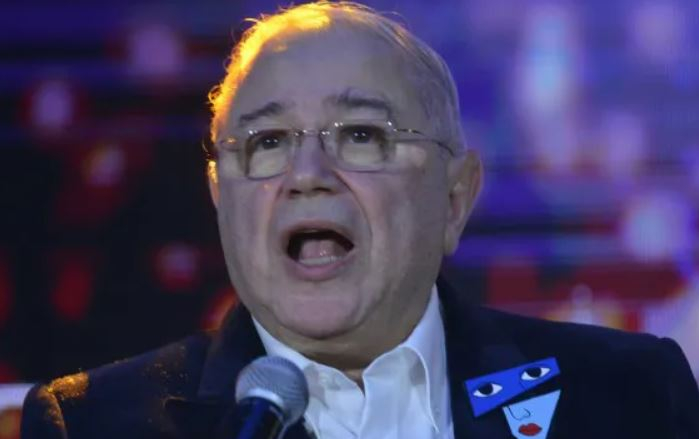 Tatyana Brukhunova posted a photo from her vacation. The new image made fans think about the possible pregnancy of the girl.

The young wife of the humorist regularly publishes photos of her images, which cause a violent reaction from fans. The other day Tatiana posted a picture in a plaid jumpsuit and a tiny Jacquemus bag. According to Express Gazeta, such a miniature costs about 40 thousand rubles. It was the lightweight jumpsuit that prompted subscribers to think about the second pregnancy of Yevgeny Petrosyan’s wife.

As usual, commentators bombarded Brukhunov with compliments. “Will there be a sister or a brother at Vagashi”, “Has it really happened?”, “We did the most important thing” “Tanya, you are lovely!” fans.

Tatyana does not comment on the subscribers’ speculations in any way. Moreover, recently there were rumors about her pregnancy, which turned out to be false. Brukhunova publicly denounced those who asked tactless questions.

Earlier, Tatyana Brukhunova flew into a rage over an article about the ex-wife of Yevgeny Petrosyan. The material wrote that Elena Stepanenko is trying to reconcile her ex-husband with her daughter. The article also touched the young lady of the comedian. Tatyana called the publication a “paid fake” and threatened the authors with a court.