Peskov: Russia does not intend to abandon Ukrainian transit 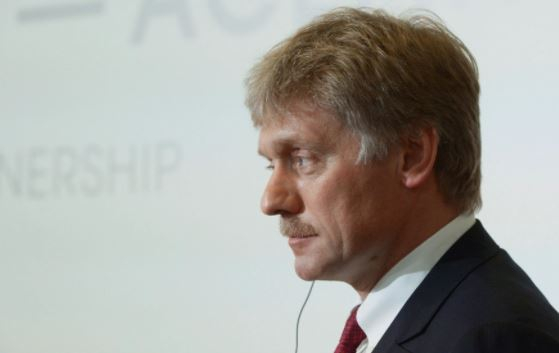 Russia is not going to give up the transit of gas to Europe through the territory of Ukraine, said the press secretary of the President of the Russian Federation Dmitry Peskov.

According to him, the country’s leadership proceeds from the fact that the volume of supplies to the European market will increase. Therefore, the Ukrainian transit may be in demand, despite the commissioning of the “Nord Stream – 2”.

The Kremlin spokesman recalled that Moscow and Kiev signed an agreement on the transit of blue fuel in 2019. He stressed that this document will remain in force for the entire period of its validity.

Peskov also said that Russia welcomes the US intention to abandon sanctions against Nord Stream 2. Russian President Vladimir Putin is aware of these plans of Washington, the press secretary said.

Ukrainian political scientist Dmitry Korneychuk noted earlier that the completion of the construction of Nord Stream 2 shows Ukraine an unpleasant truth about the West’s attitude to Russia. However, according to the expert, US President Joe Biden cannot openly demonstrate normal relations with Moscow.