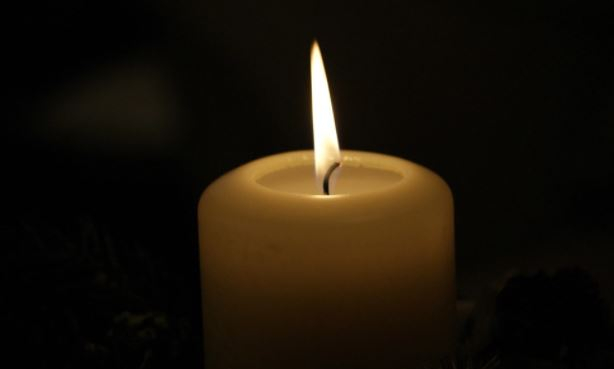 People’s Artist of the Russian Federation, actress of the Russian Academic Youth Theater Ninel Ternovskaya passed away at the age of 84, the press service of the cultural institution said.

The artistic director of the theater Alexei Borodin expressed his condolences to the relatives and friends of the actress. According to RIA Novosti, Ternovskaya died on April 27. Later, the relatives will announce the date and place of the farewell ceremony.

People’s Artist of the Russian Federation Lyudmila Sichkareva passed away at the age of 83. As previously reported, the actress died in Smolensk.