People are arguing over a creature photographed in the forest, calling it either a bigfoot or a bear

It seems that everyone who believes in the existence of Bigfoot has another reason to rejoice. A photo showing this mythical creature has been published on the Internet. At least that’s what it claims. 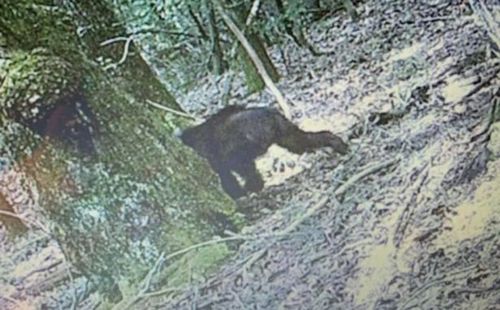 A group of enthusiasts “Bigfoot Believers” not only shared a picture of a strange creature, but also added that the Bigfoot fell into the lens of a camera installed in the forest. He not only noticed that he was declassified, but also became angry because of this fact, because after the camera was found torn from a tree and broken. 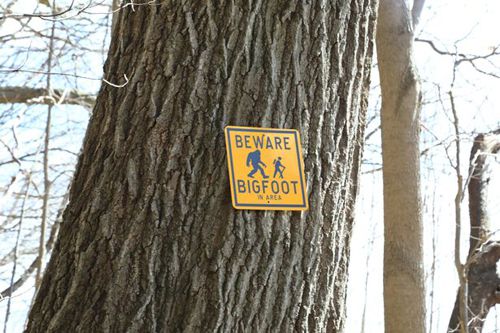 Well, now social media users are divided into two camps. Some argue that in the picture we see definitely not a bear – this creature has painfully long paws. So it’s Bigfoot. Skeptics are firmly on the bearish version, assuring that the beast is just skinny, which is why it looks a little strange. 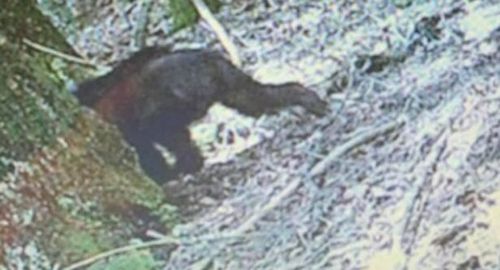 There is also a third opinion, but it does not enjoy much popularity and support. There were people who thought that a gorilla lit up in the photo. Perhaps she escaped from the owners or from the zoo and adapted to live in the wild.