Pavel Volya got into a sex scandal 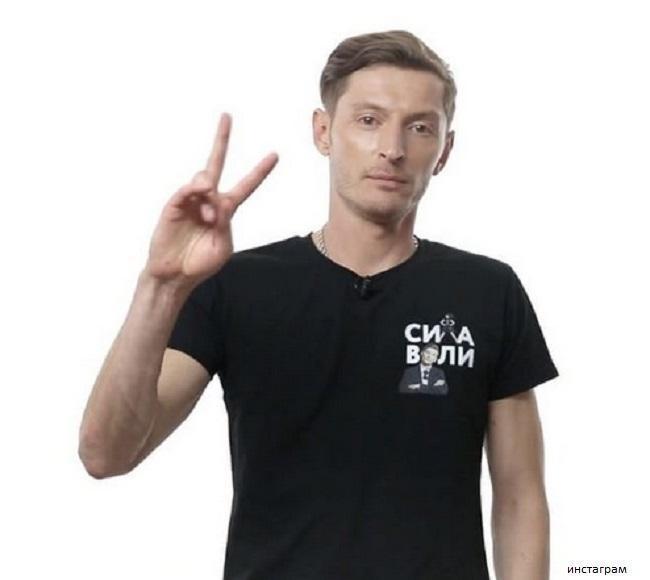 Artist Pavel Volya was spotted in the company of an underage escort.

Comedy Club resident and presenter Laysan Utyasheva have been happily married for eight years. Many girls still dream of seeing the same marriage proposal as the artist once did. Together with Laysan and Pavel, they created and are leading a joint exercise project, to which other famous couples are also invited. No one could have doubts about Will's loyalty to the famous gymnast. However, recently, pictures of the showman with an underage girl appeared on the Web, who does not hide how she makes her living.

On the personal page of a certain Daria Ivanova, footage of the girl's joint dinner with Pavel Volya was published.

"And how it ended", - the young beauty mysteriously attributed, writes the TV program.

Note that the girl indicates on the social network that she worked as an escort. Despite her young age, which she tries not to mention, Daria is used to meeting rich men in prestigious institutions.

It is not yet known where the girl got joint photos with the comedian from. It is also unclear whether Pavel was framed or whether a crisis broke out in the alliance between Utyasheva and Volya. The couple themselves did not react in any way to what happened.