Pavel Tabakov no longer hides his relationship with a new passion 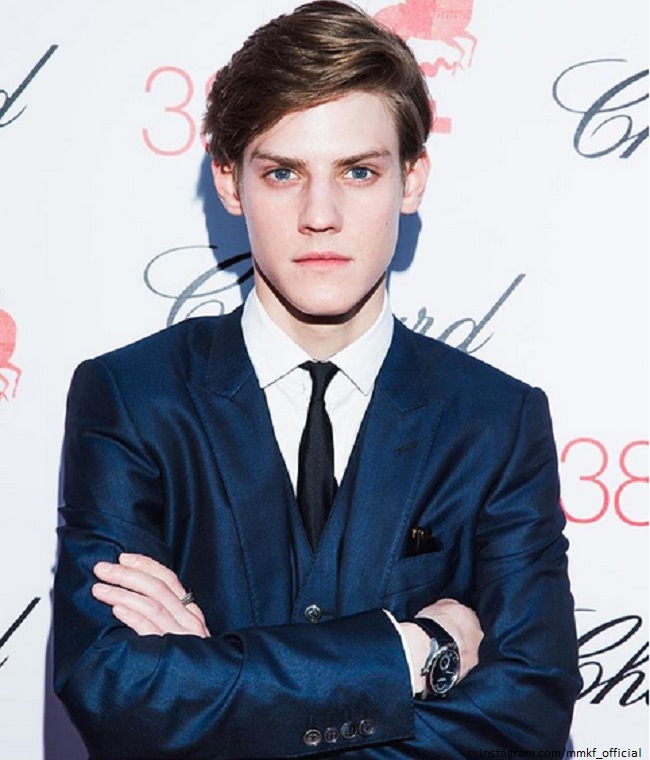 Actor Pavel Tabakov hid his relationship for a long time.

The son of director Oleg Tabakov Pavel appeared at the presentation of one of the online cinemas in the company of his new beloved PR woman Ksenia Ermolenko.

I must say that the heir to Tabakov prefers not to show his romance with a girl. Only in March of this year, reporters managed to photograph the lovers for the first time. Now they first appeared together, having ceased to hide their romance from the general public.

It is noteworthy that earlier Ksenia Ermolenko worked as a PR manager for Pavel’s ex-fiancee, actress Maria Fomina. Then it seemed to everyone that everything would end with a wedding, but two years later, the lovers suddenly parted. Fomina left Tabakov for producer Alexei Kiselev.

Recall that Pavel Tabakov, in conversations with reporters, noted that he was not at all interested in girls with traces of beauty injections on their faces. In the fairer sex, he most of all likes naturalness, thoughts, feelings and aspirations, according to Komsomolskaya Pravda.