Pavel Priluchny was suspected of having an affair with Daria Melnikova

It seems that Pavel Priluchny decided to go through all the “daddy’s daughters”. Only recently they talked about his relationship with Miroslava Karpovich, which seems to be continuing, and the actor is already suspected of a new affair.

Together with Daria Melnikova, who, by the way, recently became a free woman, Priluchny starred in the film “Lie to Me the Truth.” The artist posted a shot from the site on his Instagram, which aroused the suspicions of fans. By the way, Karpovich also got a role in the same film. 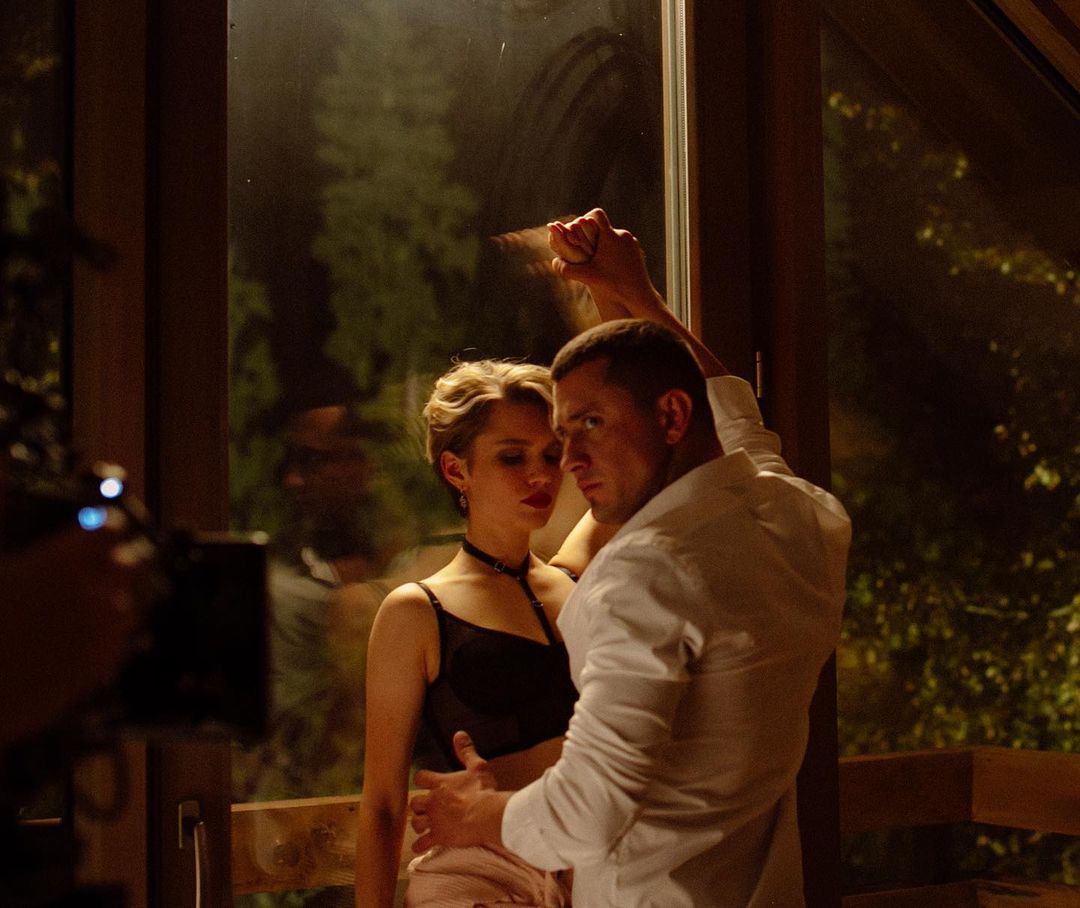 The followers decided to play a joke and asked Pavel if he would like to appear with all the heroines of “Daddy’s Daughters” and “collect” a complete set. The actor has not yet given any comments to subscribers. 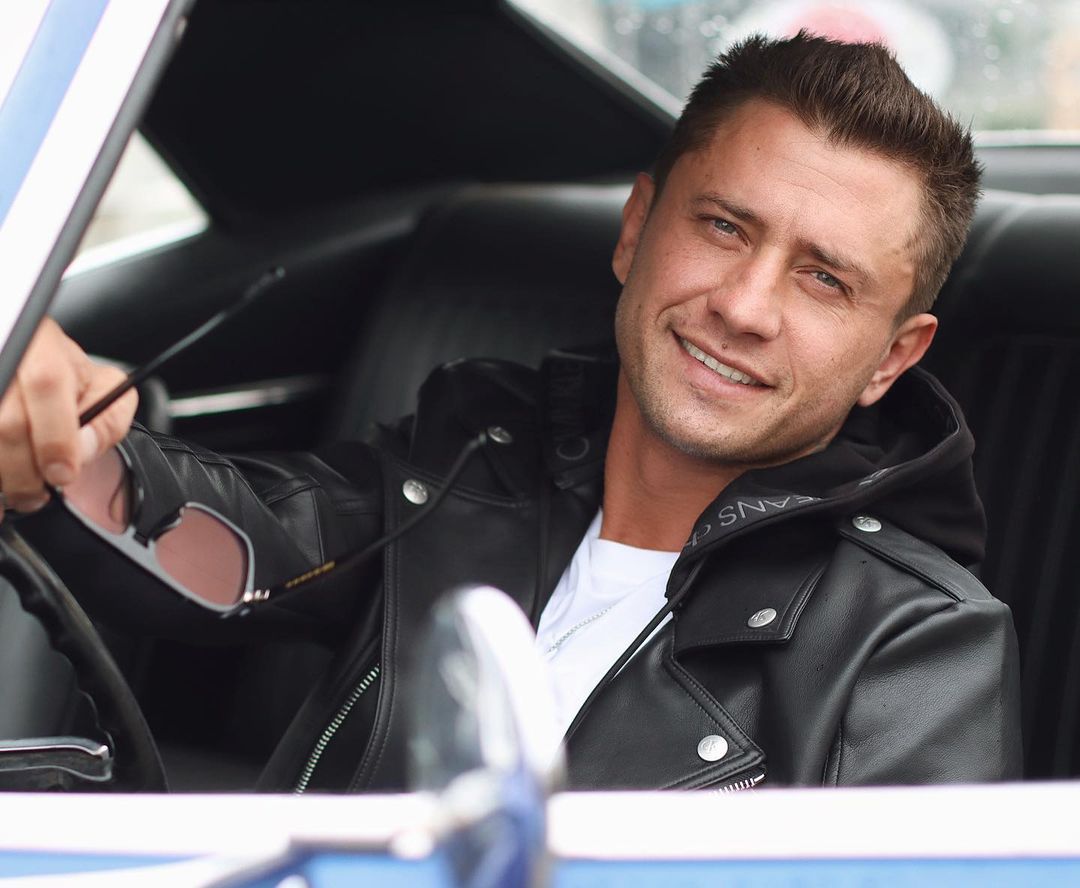