More recently, Pavel Priluchny had an affair with Miroslava Karpovich, then they began to suspect him in connection with Daria Melnikova, but the actor did not stop there.

A few months ago he was noticed with the singer Volga Korol, whom he ironed on the lyashki on the ship, where her twin sister Katya was also staying. 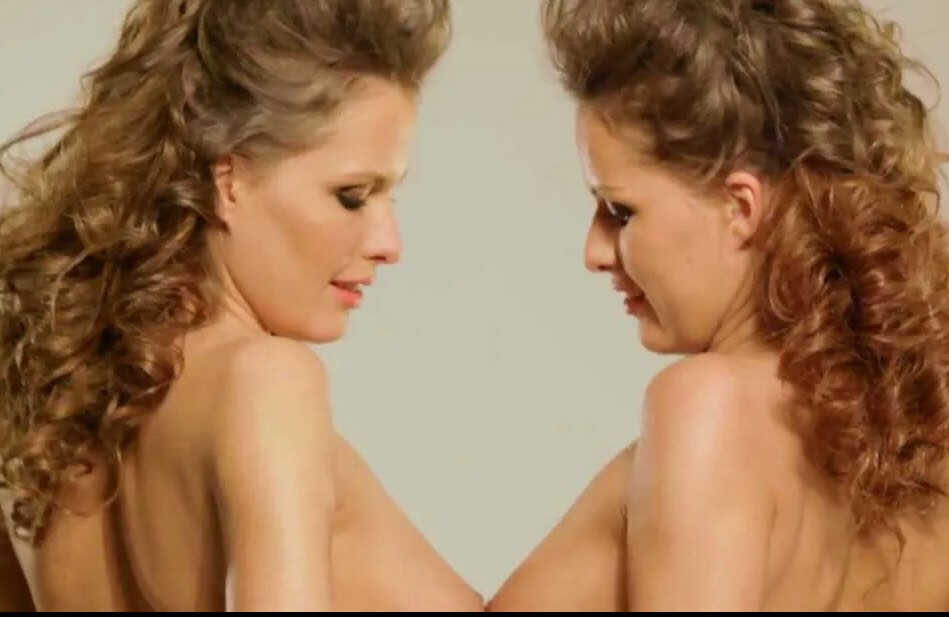 At that time, the artist still met with Karpovich, although the long-legged blonde herself, when asked by journalists, answered that she really liked Priluchny, and he did not tell her that he had a lover. 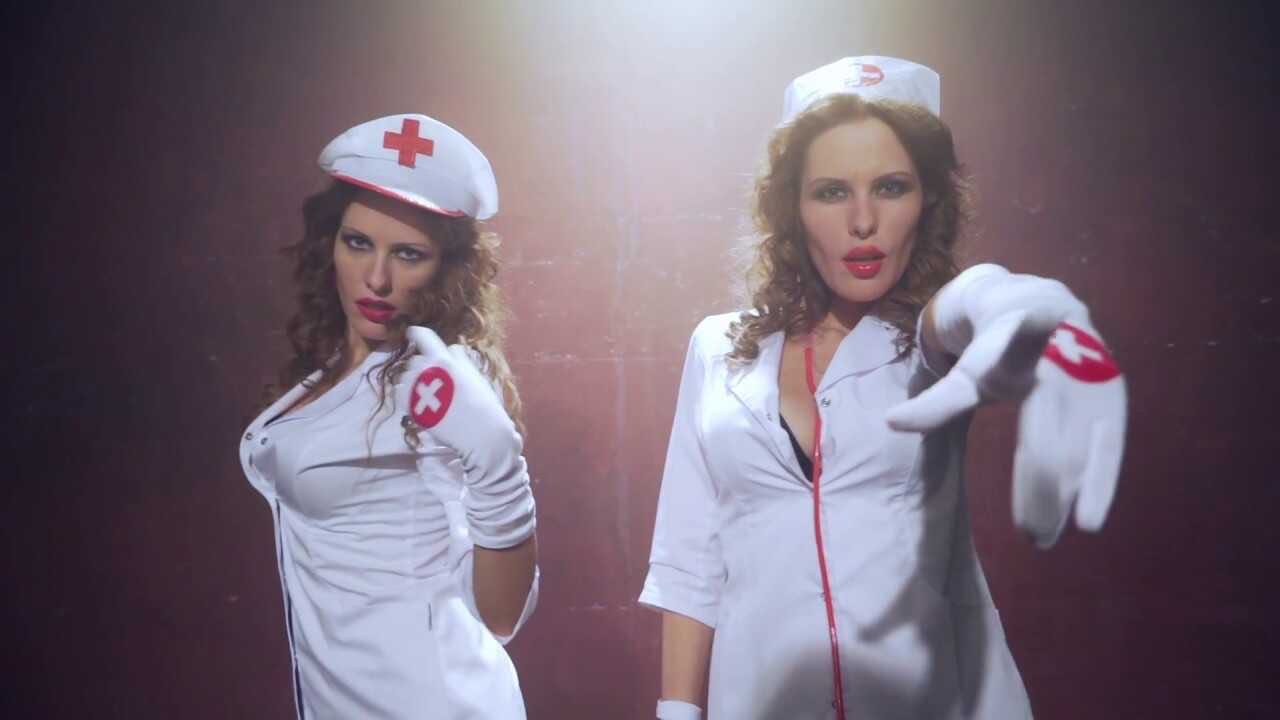 Next to the singer, the actor shone like a copper basin and now and then tried to hug her, well, she reciprocated. 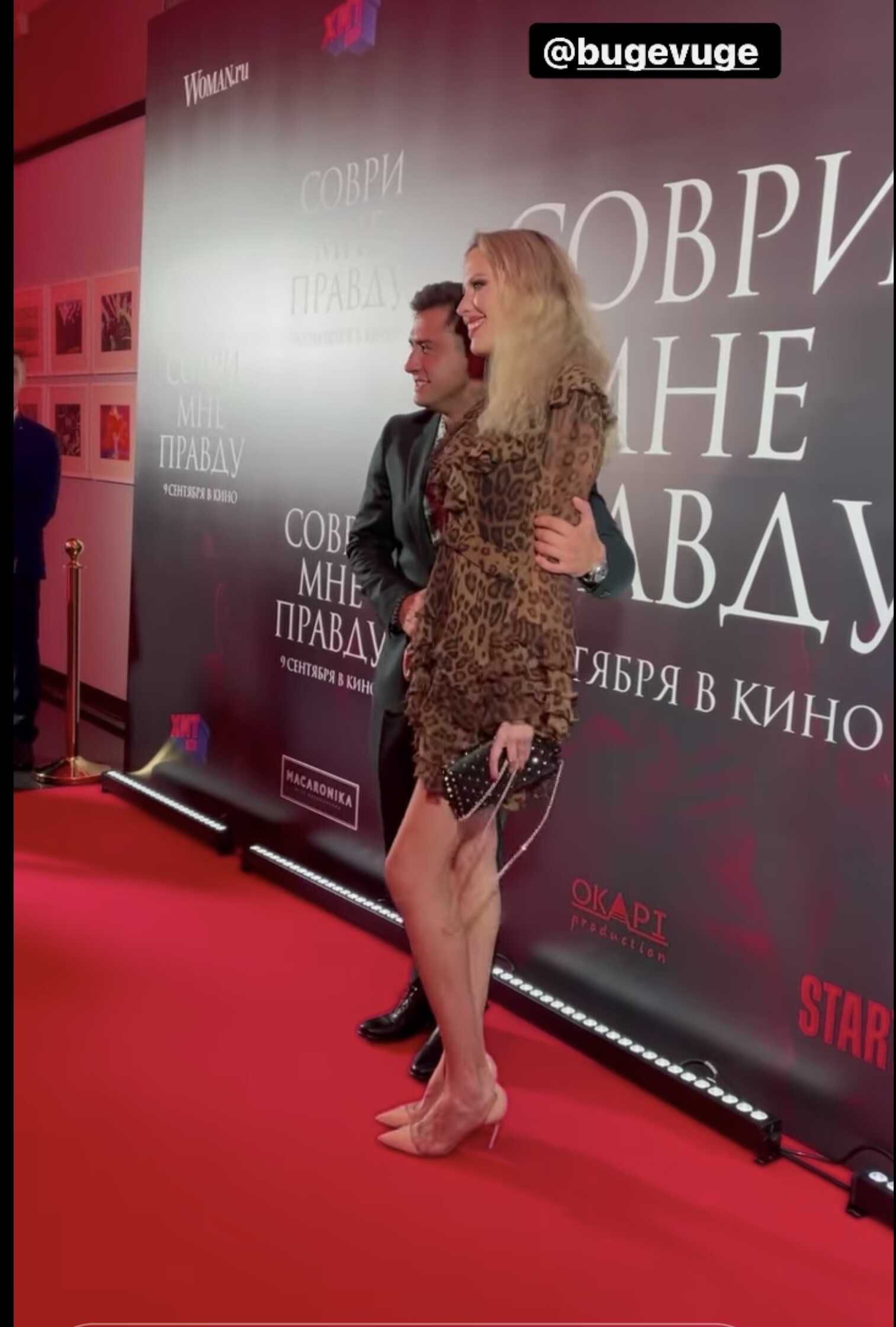 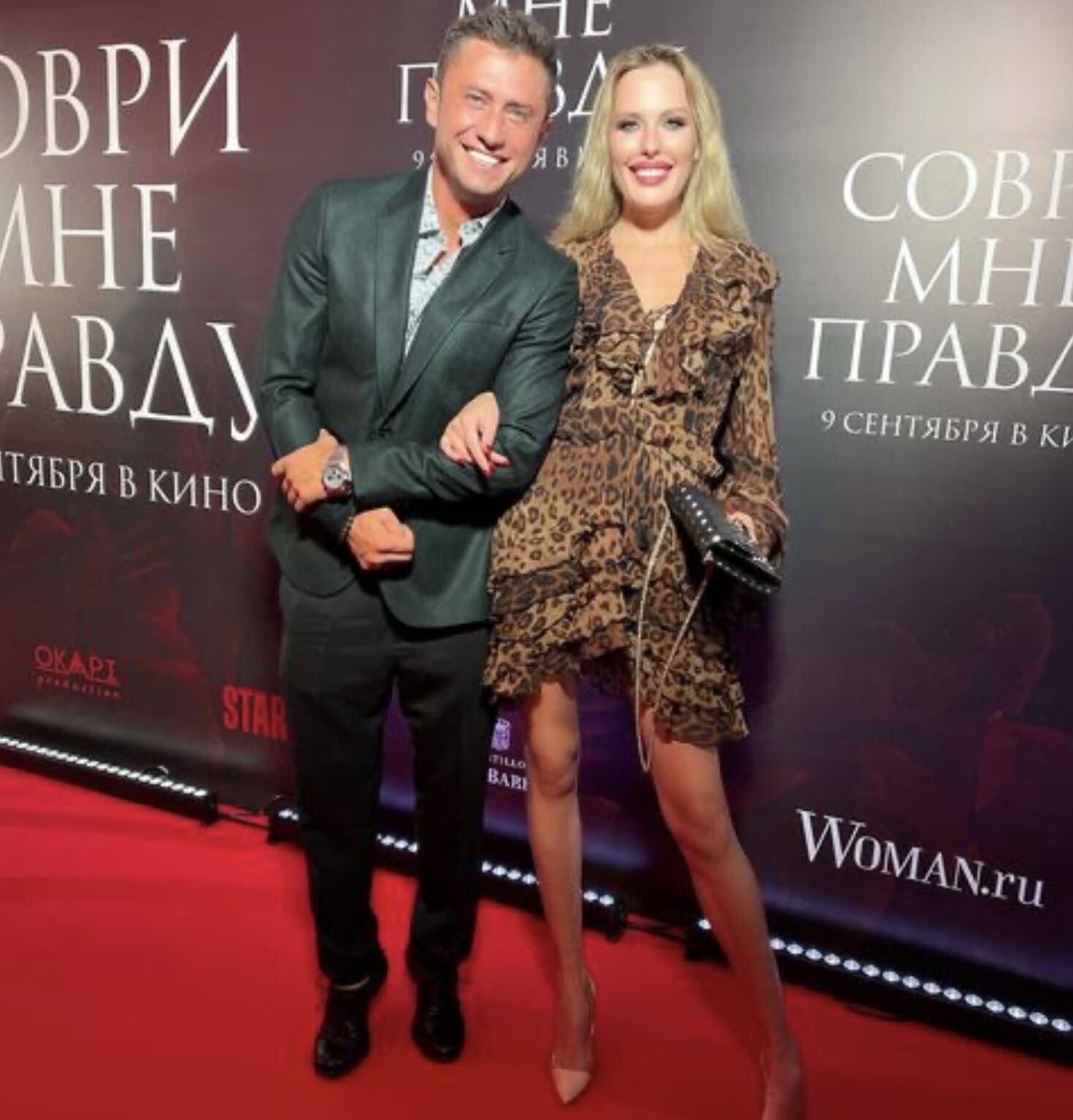