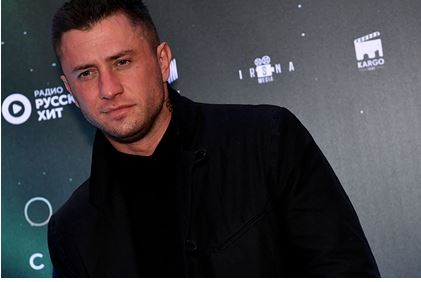 Russian actor Pavel Priluchny explained the changes in his appearance after viewers began to accuse him of alcoholism and unwillingness to control his weight. This is reported by Channel Five.

The artist said that he was faced with a serious illness – he was diagnosed with a tumor. “I underwent two complex facial surgeries. Now I have six plates there. Now they are hardly visible. The miracles of our medicine allow us to make it so that after almost a year I have more or less recovered, “- said Priluchny.

According to him, when his face healed after surgery, doctors discovered three cysts that needed to be urgently removed. It happened right before the New Year. “I’m very glad it passed,” the actor admitted.

In May, Pavel Priluchny said that he suffered a heart attack during his divorce from his ex-wife Agata Muceniece. He noted that two years ago he took on any projects and this brought himself to exhaustion. He worked hard to pay off loans, mortgages, provide for his family.