Pavel Priluchny calls Miroslava Karpovich the nanny of his children 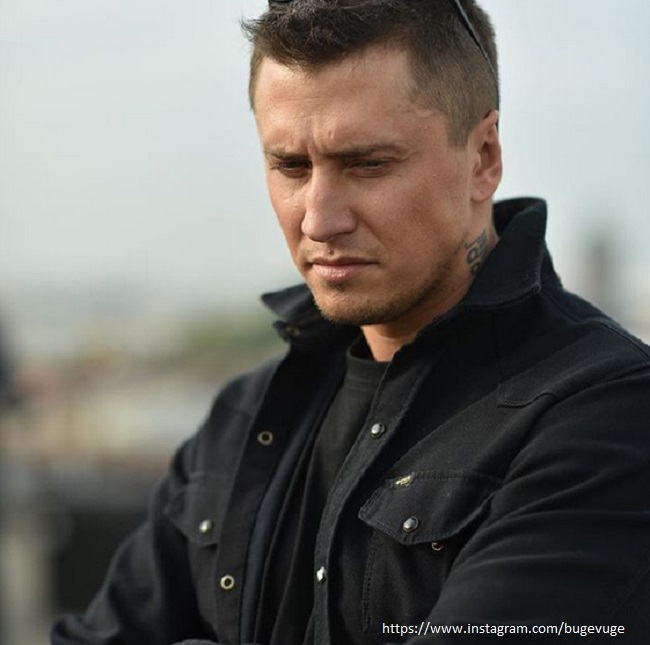 According to the press, actor Pavel Priluchny refuses to have a love affair with Karpovich and is mired in debt.

The artist, as the journalists found out, introduces Miroslav Karpovich to his friends as a “nanny for children” and “au pair”. According to KP, the actor does not call her his beloved or his girlfriend. In communicating with others, he adheres to the version that they have friendly relations. Like, Karpovich helps him with taking care of children when they come to visit him.

In addition, Priluchny is rumored to allow himself to flirt with other artists on the set. And recently he got into a fight, having received a serious injury to his face. It is said that the star of the TV series “Major” got very drunk before getting into a fight. Miroslava nursed him after this incident.

There is a version that all events in Paul’s life are associated with his serious financial problems. The source claims that the artist is mired in debt. The media reported that he began to earn several times less after the scandalous divorce from Agata Muceniece. However, it carries debts for cars and a country house. In addition, he invested almost all of his savings in a business that has not yet brought anything. There is information that now he hardly manages to “scrape together” 100 thousand rubles a month, which he pays to his ex-wife for children.

Karpovich, we recall, refuses to comment on the topic of his romance with Priluchny. Some time ago, there were rumors that Miroslava was close to leaving the actor, whom she took away from the family. Soon after that, photos of the couple were leaked to the Network, taken during their trip with the children to the circus.