Pavel Priluchny expressed his opinion about the mat in the films. He is sure that it should not be completely banned, because sometimes it helps to demonstrate the character of the characters and delve into the plot.

In streaming services, the restrictions are not as strict as on television, and Pavel supports this. He is sure – it is in the sincerity of the presentation that the key to the success of the picture lies. Namely, thanks to the details of assault, rough scenes and correctly expressed emotions. 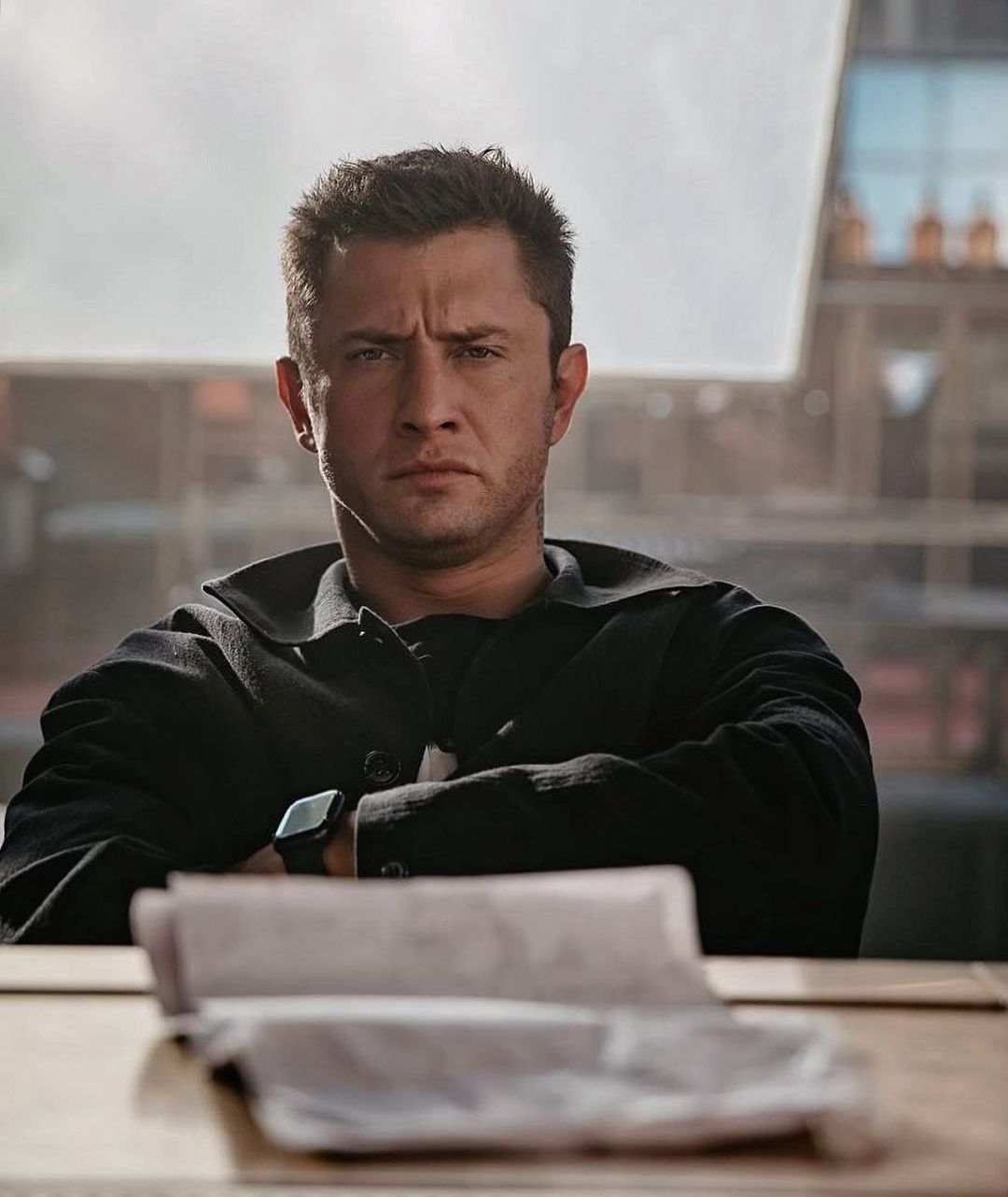 Earlier it became known that Priluchny presented the apartment to his son, whom Agatha Muceniece gave birth to him. 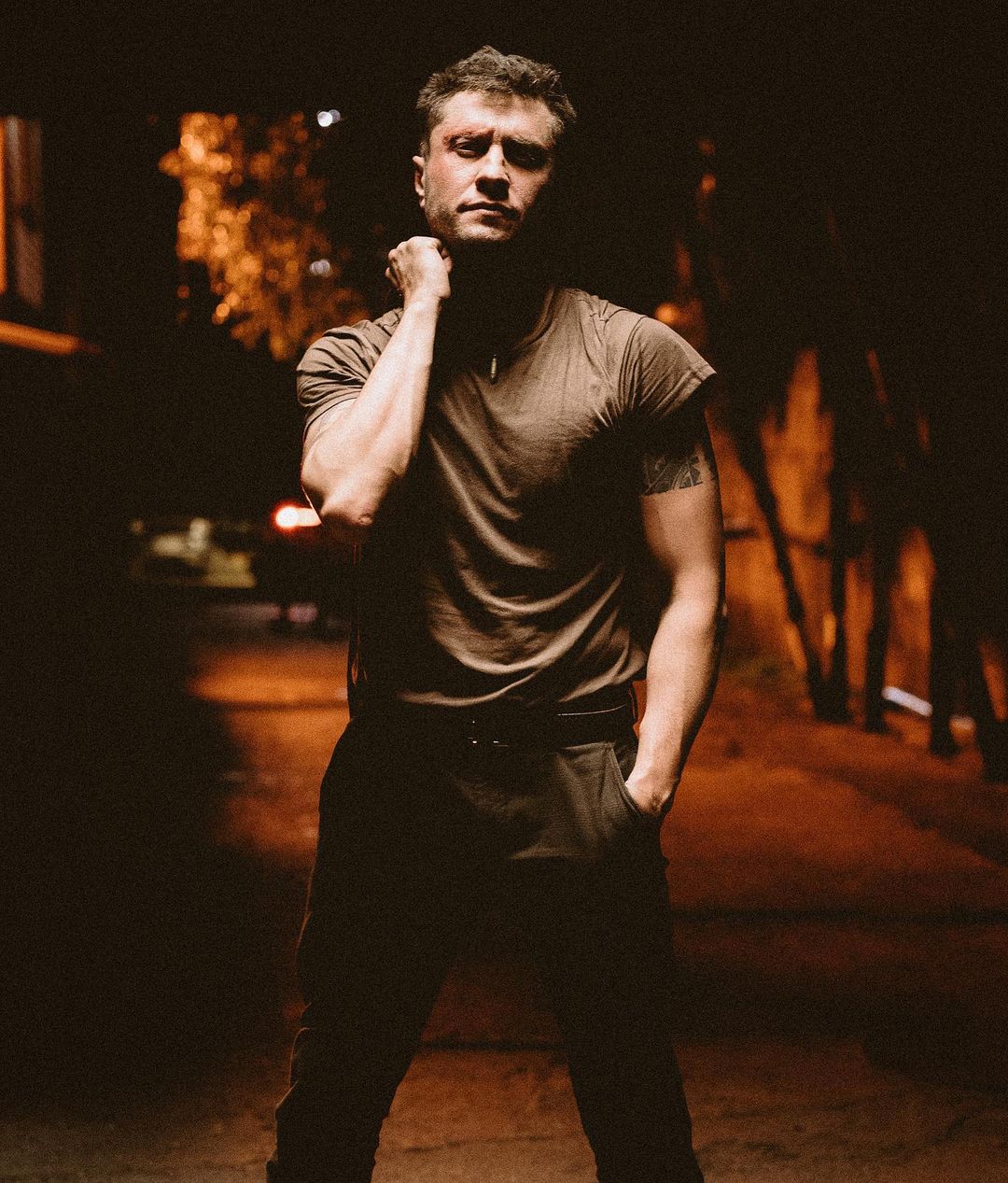