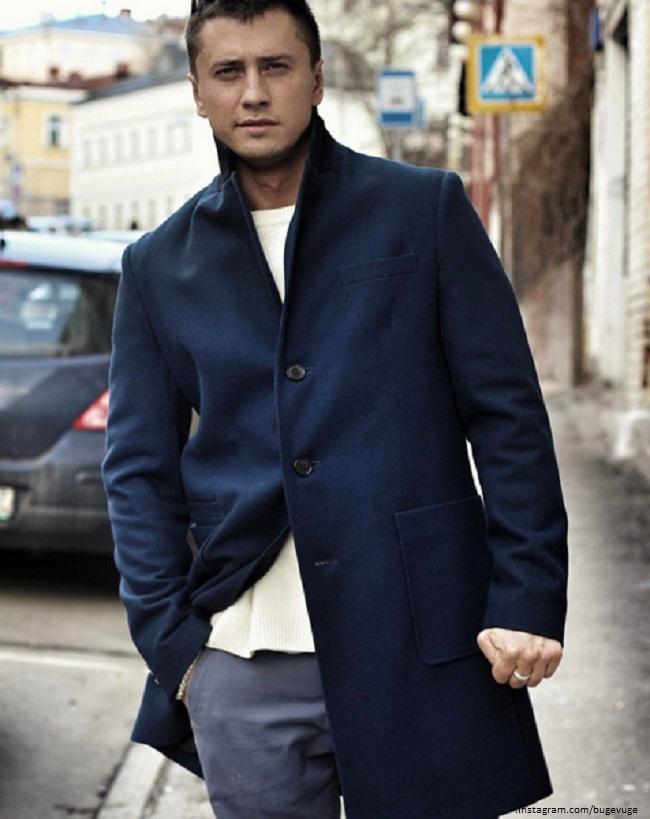 Recently, information has spread that the actor Pavel Priluchny was left without money after a divorce from his wife.

The artist was furious with the publications in the press about his debts and relations with Miroslava Karpovich. Today, a source, referring to the actor’s entourage, said that the artist is barely making ends meet. Allegedly, after the pandemic, his income fell sharply and he hardly manages to “scrape together” money for alimony to his ex-wife. In addition, the material mentioned that Priluchny calls Karpovich “the nanny of his children” and “the au pair”.

The actor said that the information in the media is pure fiction. He stated that he was surprised by the content of the publications, which he considered ordered. The star of the TV series “Major” admitted that he felt himself an object of persecution and promised to deal with the situation with the help of lawyers.

“Seriously! What do you want from me?! I ask you to take care of yourself. It seems to me that this is what is called the word bullying.“, – said Pavel on his Instagram.

The actor has demonstrated that he is on the set and is, despite all the hype, in a good mood. The artist asked to switch attention to those stars who need PR. Priluchny said that he was not one of the artists who needed a hype.

In the fall of last year, Pavel, we recall, was seriously injured as a result of a fight in a nightclub. He suffered a serious facial injury that required urgent surgery. Despite the doctors’ predictions, he was able to quickly recover and return to work as soon as possible.

Priluchny enjoys increased public attention after the scandalous divorce from Agata Muceniece. Last spring, the actress announced that she was a victim of domestic violence. She claimed that her husband raised his hand against her while drunk.