The common child of Paulina Andreeva and Fyodor Bondarchuk is only 6 months old, and his star mother is no longer at home. The actress decided to go to work and return to the cinema. The young mother has already managed to attend several social events, where she surprised everyone with her slender figure and fresh look. 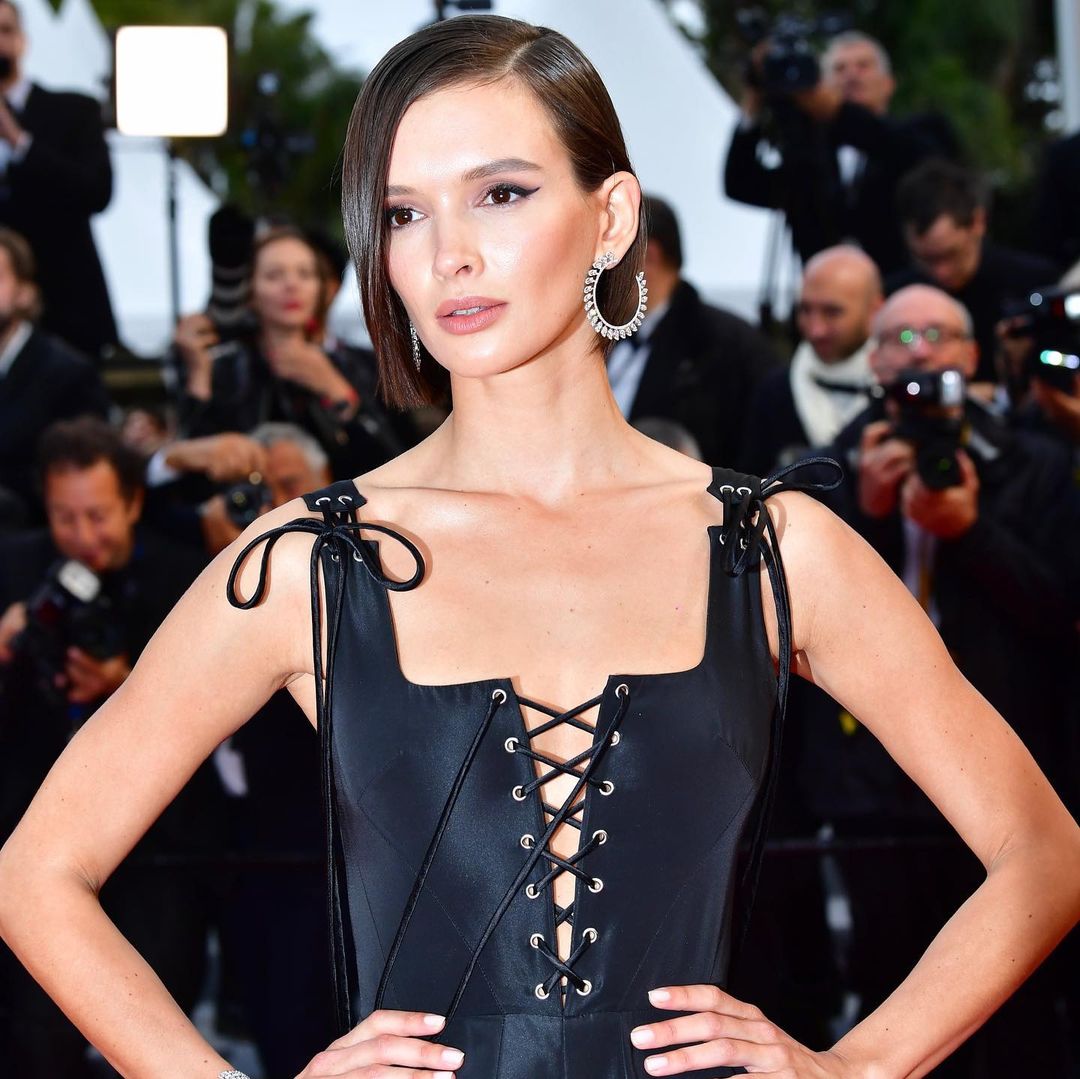 Andreeva will begin filming in a new project – the eight-episode series “The Heifers”, based on the novel of the same name by Sergei Minaev. The main role will be played by Milos Bikovich, along with Paulina, Oksana Akinshina, Lyubov Aksenova, Victoria Tolstoganova will star in the film.

Recall that the actress gave birth to a boy in March, who was named Ivan. 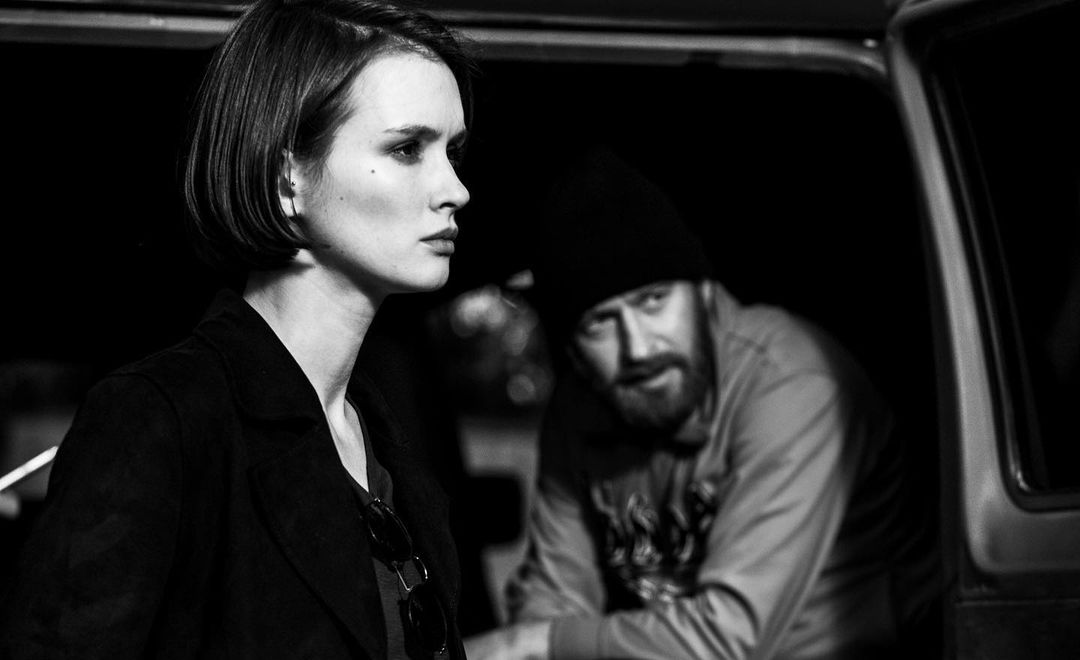