Patient with coronavirus Zvyagintsev will continue treatment in Germany 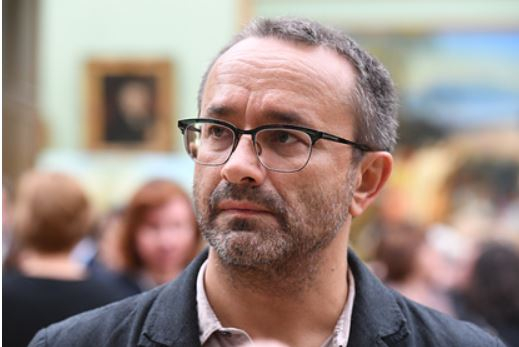 Russian director Andrei Zvyagintsev will undergo treatment and rehabilitation from the consequences of coronavirus infection in Germany. This is reported by the Telegram channel URA.RU with reference to its own source.

The cinematographer will have to spend at least two more months in the hospital. According to an insider, with the most positive scenario, Zvyagintsev will be able to return to creative activity only next year.

“Now Andrei’s lungs are severely affected, how long the treatment will take is still unknown, but doctors warn that it is not about days and weeks, but about months,” the source explained. He stressed that the life of the 57-year-old director is not in danger.

On September 13, it became known that in July, Andrei Zvyagintsev had almost 90 percent of his lungs affected. It was noted that in the same month, a filmmaker infected with a coronavirus was hospitalized at the Federal Research and Clinical Center of the FMBA. He could hardly bear the disease, so he spent a whole month in the center, and then was transferred to the city hospital named after Davydovsky.