Passengers’ luggage ended up in a dumpster

After looking at photographs taken by a certain eyewitness on the territory of Dublin Airport (Ireland), many people came to a great excitement. 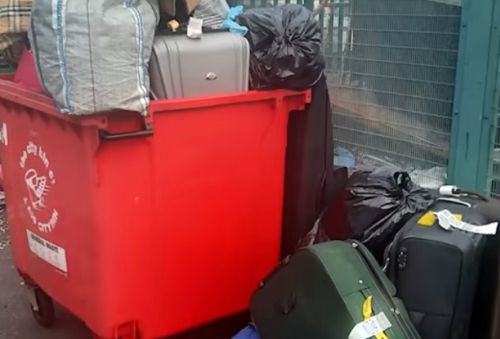 It turns out that if an air passenger’s luggage is lost during a flight, it may not have been lost at all, but was simply thrown away. At least, that’s what the sight of suitcases in a dumpster evokes. 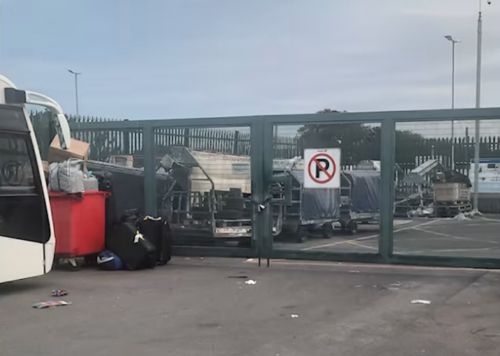 Sky Handling (one of the luggage agencies operating at Dublin Airport) issued a statement after luggage in the trash made a lot of noise on the Internet. The representative of the company said that this luggage did not end up in the trash can at all due to negligence, but was officially disposed of for health reasons. Such consequences can occur when travelers are carrying, for example, perishable products that attract parasites. Then the baggage is disposed of (that is, thrown away), and the passenger is provided with all the necessary data to file a claim.