Moms and dads don’t always get along with older children, but this couple from Haridwar, India, took their son’s dissatisfaction to a new level. 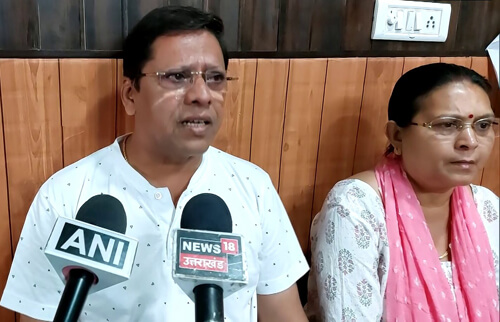 S. R. Prasad and his wife sued their own son. The young man got married in 2016, and all this time his parents were essentially doing two things – financially supporting their offspring so that he could study in the USA, and also dreaming of a grandson. But six years passed, and Prasad and his wife did not wait for anything. Their financial condition has deteriorated greatly, and morally, nothing has changed – they never nursed their grandson. Now the parents, through the courts, want to receive compensation from the negligent son – he must either pay them $ 645,000 or have a child of any gender within the next calendar year. 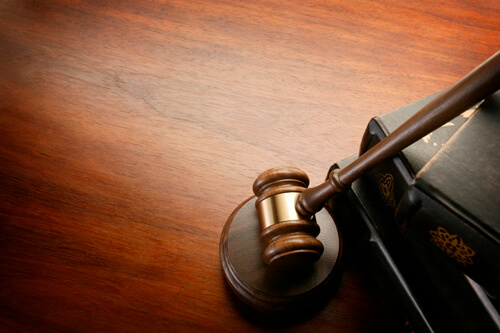 A. K. Srivastava, the lawyer for the plaintiffs, believes that their claims reflect the truth of society. Parents invest a lot of money in children, so grown offspring are also obliged to help parents.

In order for the son to grow up successful, his parents gave him a strange name