Parents played little skeptics who did not believe in Bigfoot

Despite the fact that these brothers are only 7 and 10 years old, they are already quite skeptical about some things. 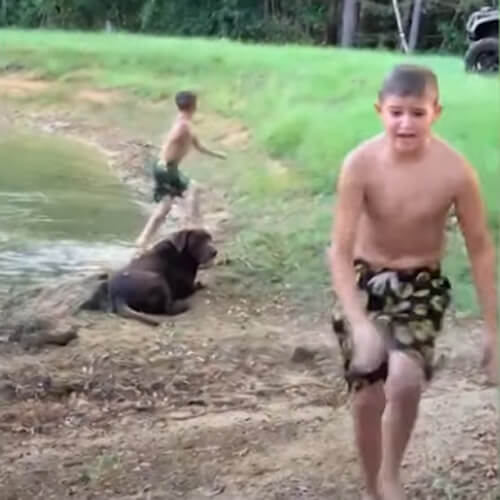 For example, Bigger and Braxton stubbornly refused to believe that Bigfoot existed. After hearing from children various ironic statements about the snowmen, the parents decided to play a trick on their sons and ordered a Bigfoot costume via the Internet. Then dad could only dress up as a mythical character and get out of the forest so that the boys could admire the very creature whose existence they denied. 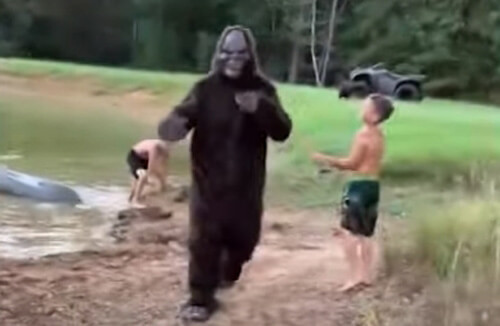 The brothers’ reaction was so violent that the older relatives decided not to hide the filmed video in the family archive and posted it on the Internet. Now users of social networks can laugh at the successful rally.