Parents found out that their little son hates the word “no”

Kyler Lindsay, who watched a sports match on TV, understood perfectly well that his little son Alexander was too young to be interested in such a spectacle. 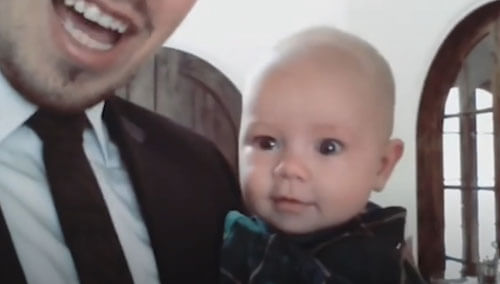 However, the baby was agitated by something else. When the father, dissatisfied with the course of the game, exclaimed the word “no” several times, the child immediately began to sulk. 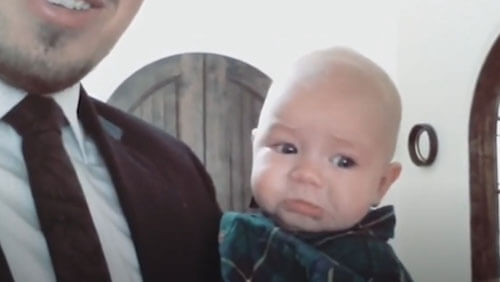 Wanting to test this theory, Kyler and his wife shot a video that proves that as soon as Alexander hears the “forbidden” word, his mood immediately changes, and not for the better. It remains only to wish the little boy to reconsider his habits, otherwise he will have a hard time in life.

See also: The professor, who became a nanny for a baby for a while, conquered everyone with his kindness