Paparazzi Caught Kanye West on a Date with Young Actress

Kanye West does not leave Kim Kardashian alone and even bought himself a house right next to her home. At the same time, the rapper manages to run on dates with other women. He is trying, apparently, to somehow distract himself from the thoughts of his ex-wife. 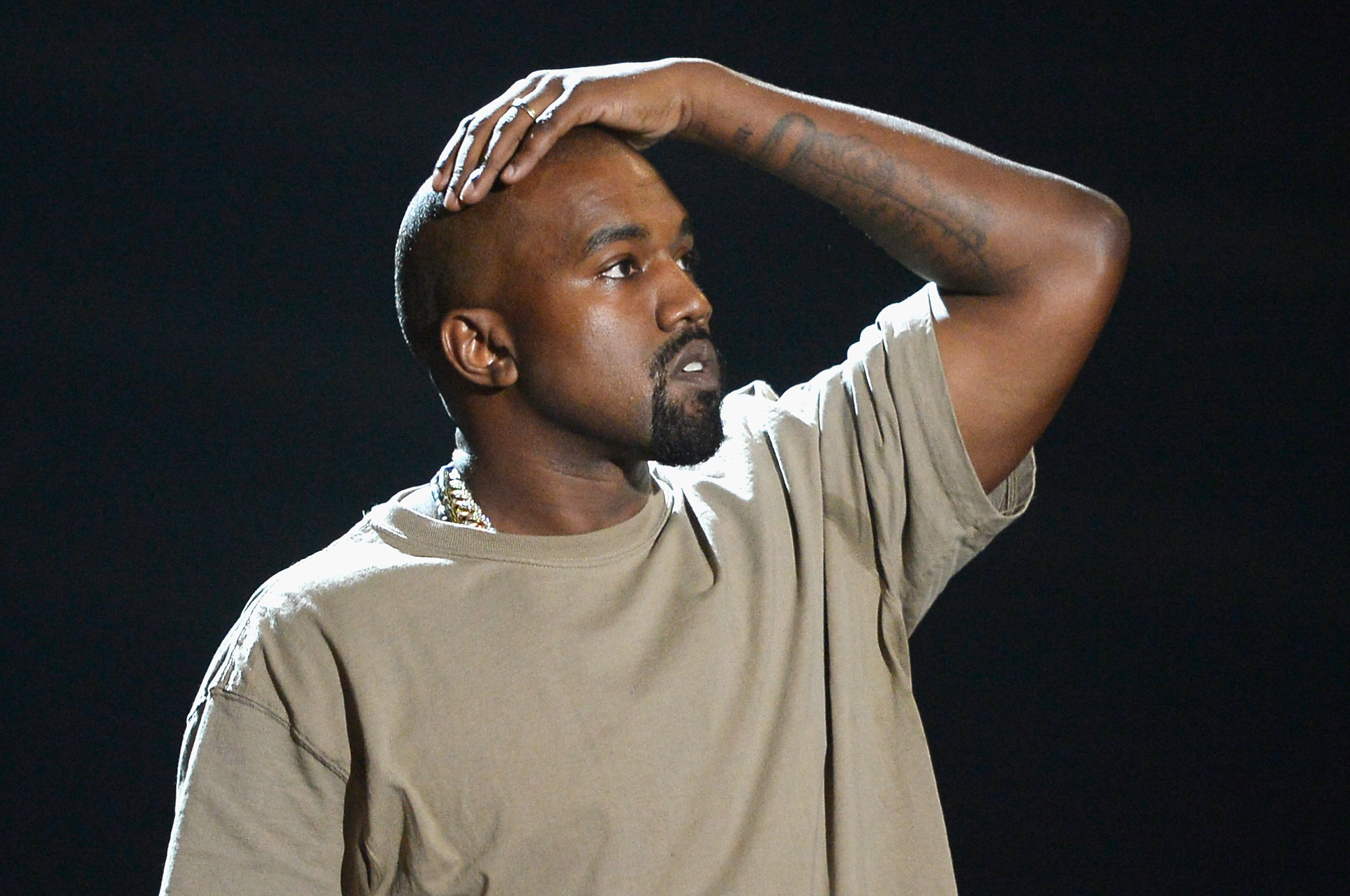 Previously, he was seen with a cute model. It was even said that they were having an affair. And now the performer was noticed in the company of the young actress Julia Fox.

The couple were having a nice time at the Carbon restaurant located in Miami. 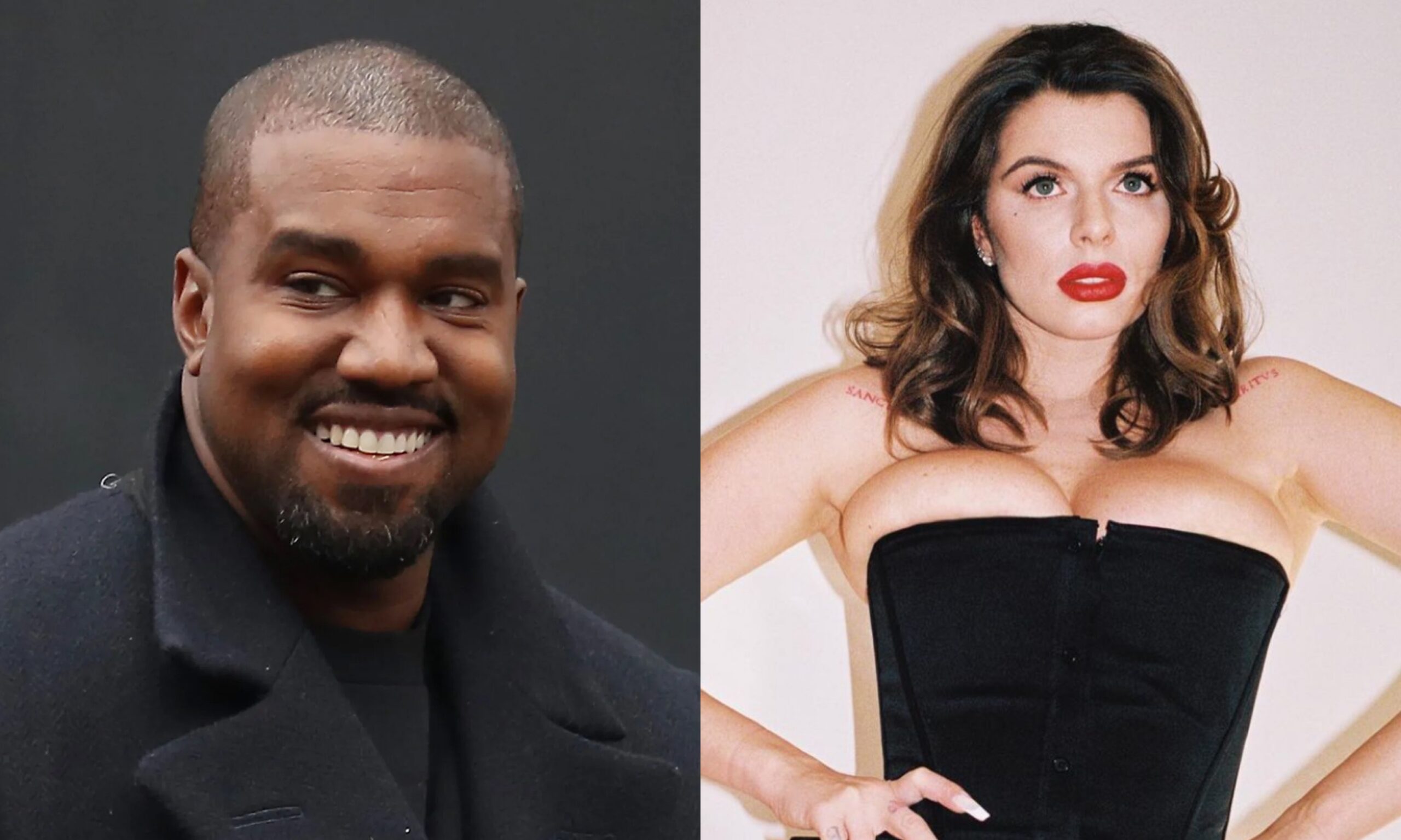 Eyewitnesses even noted that West looked very happy, as no one had seen him in a long time. Who knows, maybe Fox can help him forget the puffy Kardashian. 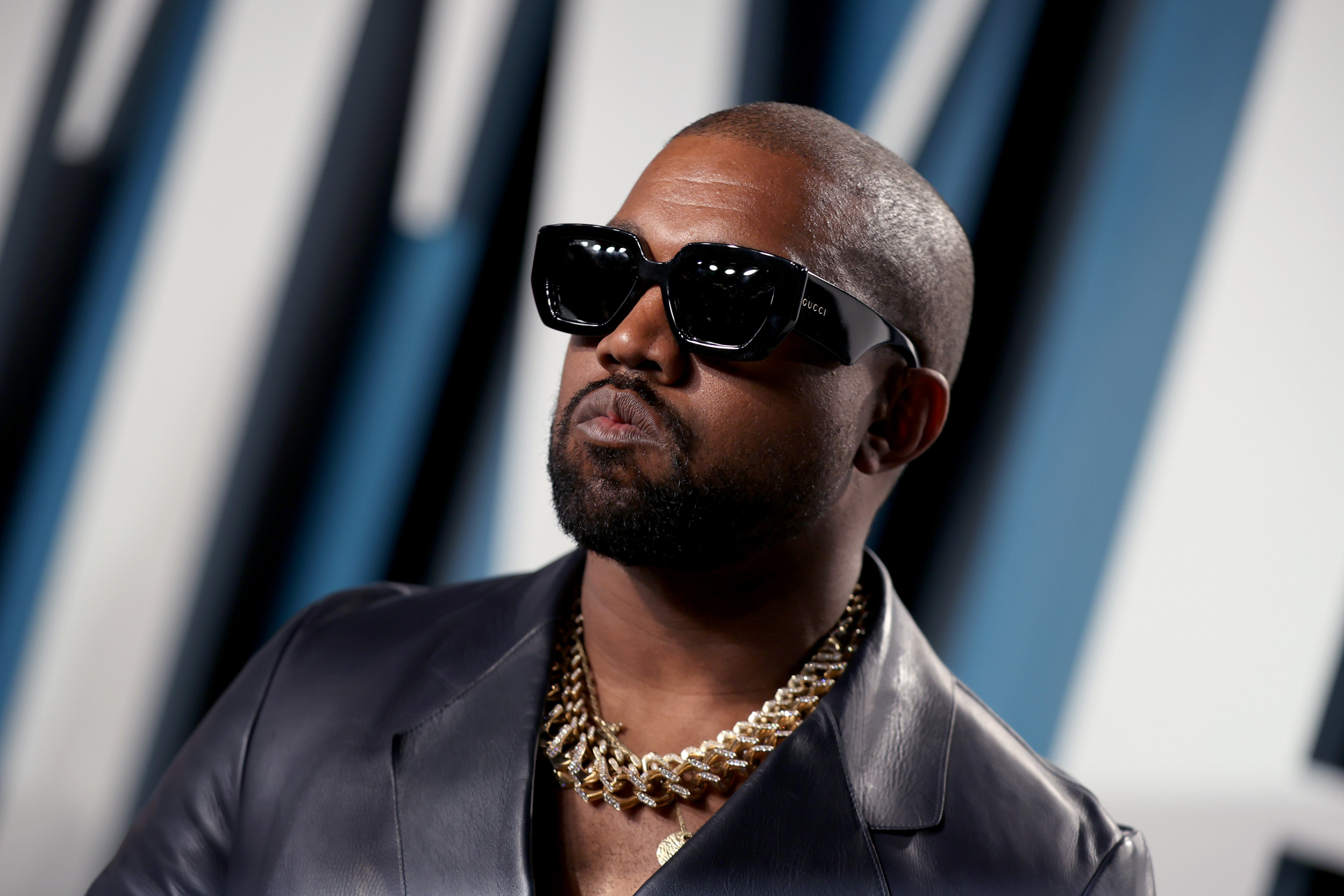