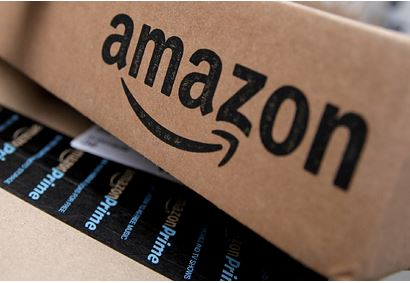 The world’s largest online retailer Amazon for the fiscal year (ended March 31) netted $ 26.9 billion. This is higher than the total figure for three years before the start of the pandemic ($ 24.7 billion) and a historical record, writes Market Watch.

In the first quarter of 2021, the company’s net profit rose to $ 8.1 billion, up from $ 2.5 billion in the same period last year. Revenue jumped 44 percent to $ 108 billion. Cloud services and advertising helped the company set financial records, and they became the drivers of growth. The internet retailer said sales could grow from $ 108 billion to $ 110-116 billion between April and June.

The retailer also noted that it will spend $ 1 billion on wage increases for more than half a million of its U.S. employees. Amazon’s market value has increased 47 percent over the past year to $ 1.74 trillion.

Earlier it was reported that six thousand Amazon workers want to create a union that will change the company and have a huge impact on the labor market in the United States. However, the richest man in the world and the head of the enterprise, Jeff Bezos, decided to fight with his employees in order to prevent them from uniting.