Owlet that fell out of nest was rescued by firefighters

Firefighters from Los Angeles (California, USA) have proven that when it comes to saving wildlife, they are not going to stand on the sidelines. 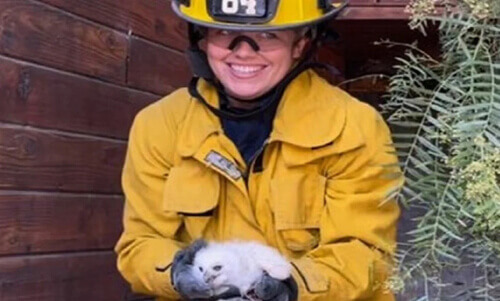 The brigade, which left on the next call, went to save a little owlet that had fallen out of the nest. Hayley Denny picked up the fluffy white chick from the ground and, climbing the ladder, put him back in his native home. 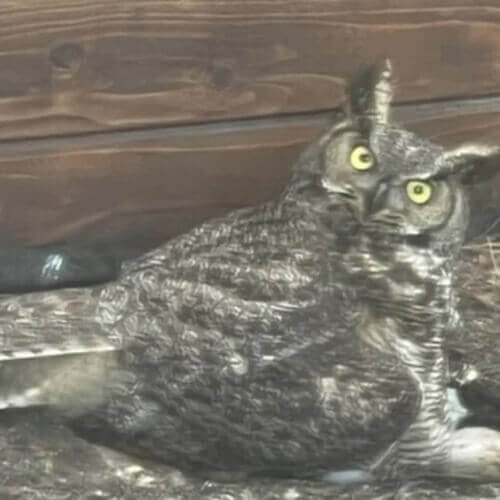 A photo of a mother owl has also surfaced online, staring at the intruder with a rather puzzled expression. Firefighters added that they are not experts on owl faces, but they want to believe that in a photo with an adult bird, you can see at least glimpses of gratitude for the fact that the chick was helped.