“Our new Joe Biden!” Jim Carrey will play the US presidential candidate in the popular show

American actor Jim Carrey will play US presidential candidate Joe Biden in the new season of the popular comedy show Saturday Night Live on NBC, about this the official SNL Twitter account.

- Jim Carrey is our new Joe Biden - the message says. 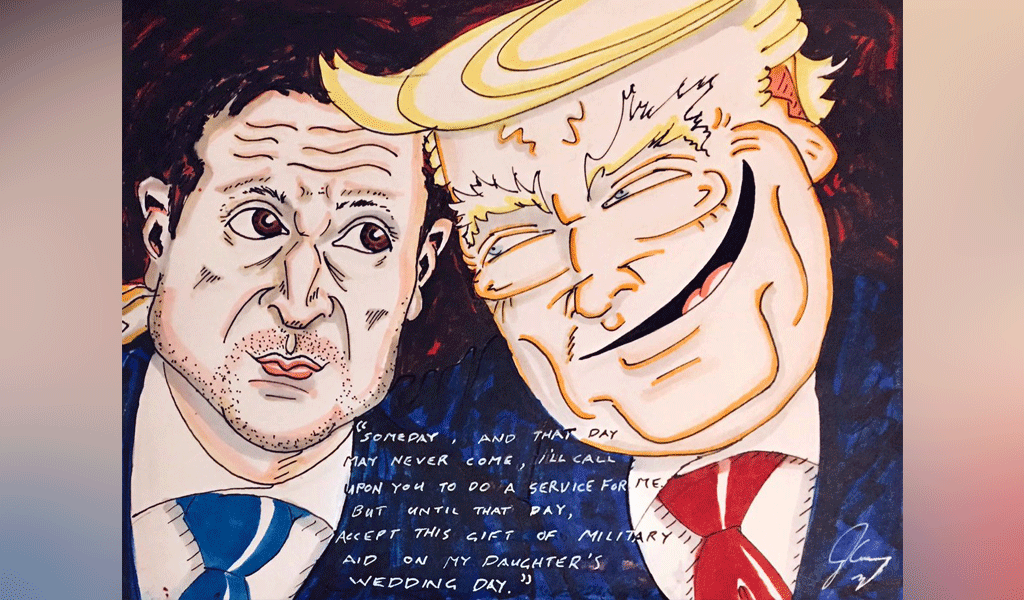 Jim Carrey showed a cartoon of Trump and Zelensky

The actor also accompanied the image with the signature: "The fraudulent father made the president of Ukraine" an offer that cannot be refused. "

Saturday Night Live's 46th season kicks off on October 3 ahead of the presidential election. In addition, SNL executive producer Lorne Michaels told Deadline that the show will feature actor Alec Baldwin, who previously played Donald Trump and won an Emmy for her.

Earlier, the media reported that Jim Carrey will return to the image of the Mask in the sequel to "Space Jam".