Orlando Bloom nearly died after falling from the third floor 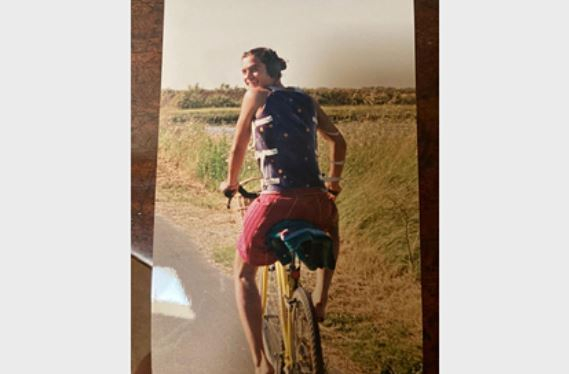 British actor Orlando Bloom said he almost died in 1998 after falling from the third floor. He published a post on this topic on his Instagram account.

The artist posted an old photo of him riding a bicycle. At the same time, a bandage can be seen on his back.

“This is about 1998. And this is me in a bandage about three months after I fell from the third floor and broke my spine, narrowly escaping death and paralysis. Since then, every day I thank my body for the fact that it allows me to go beyond my capabilities and live on the brink (now safer), “Bloom wrote.

In the spring, the actor was ridiculed on the network after the publication of an interview in which he revealed the details of his unusual diet. “At nine in the morning I have breakfast, usually oatmeal, some hazelnut milk, cinnamon, vanilla paste, nuts, goji berries, vegan protein powder, a cup of PG tips tea. My diet is 90 percent plant-based, and I eat a piece of good red meat about once a month. I sometimes look at cows and think that they are the most beautiful creatures on the planet, ”said the artist. After this interview, Bloom began to be compared with the main character of the book and film “American Psycho”.