The Olympic Games are the world’s largest sports competitions, which are held every four years under the leadership of the International Olympic Committee. They originated in Greece, and, according to one of the legends, were established by Hercules. Initially, these complex sports competitions were part of a religious cult, and Olympia, one of the Greek sanctuaries on the island of Peloponnese, was their permanent venue. The format and traditions of the Olympic Games have changed significantly over the course of two millennia, and today they are significantly different from those that were accepted in ancient times. 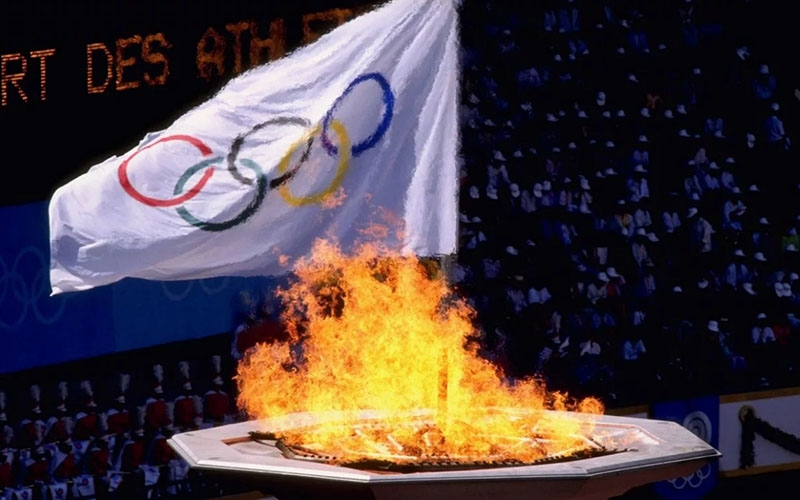 According to historical sources, the Olympics in Greece were regularly held from 776 to 394 BC, then they were banned by the Christian emperor Theodosius I as pagan. As a result, the spectacular battles of athletes, gathering thousands of spectators, disappeared for almost 15 centuries. 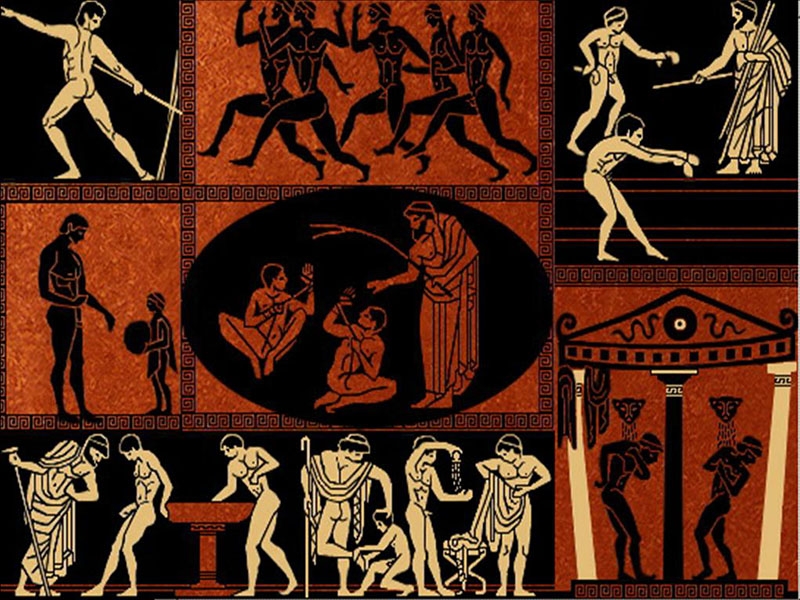 The traditions of the ancient Greek Olympic Games were revived in the second half of the last century at the initiative of the French historian and public figure Pierre de Fredy, the date of the organization of the I Olympic Games was 1896. The Olympics are held every 4 years (with the exception of the years that fell on planetary scale wars). Since 1924, the Winter Olympics have also been organized, initially they were held in the same year as the summer ones, and since 1994 two years later.

Soviet athletes first participated in the XV Olympic Games in 1952. In 2021, from July 23 to August 8, the XXXII Games are held in Tokyo (according to the decision of the IOC, they were postponed for a year due to the epidemic situation caused by COVID-19). 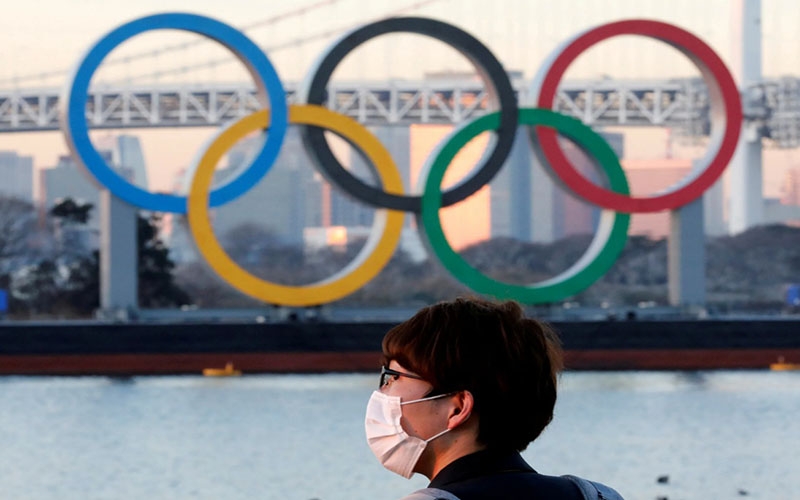 The traditions of the opening of the Olympic Games have not always been such lavish theatrical performances with numerous official ceremonies. At the ancient Greek Olympics, the first day of the competition was devoted to religious rituals and sacrifices. On the rest of the days, there were no spectacular ceremonies, except for the solemn lighting of the sacred fire, there were also no sports competitions and the awarding of champions were held according to the official protocol.

The birth of modern Olympic traditions took place in 1908, when the IV Olympic Games were held in Great Britain. Their opening was announced by King Edward VII, and all teams of athletes with state flags marched in front of the King’s podium, expressing their respect to him.

The main attributes of the Olympic Games

Olympic traditions and rules include the use of the motto, emblem and flag. 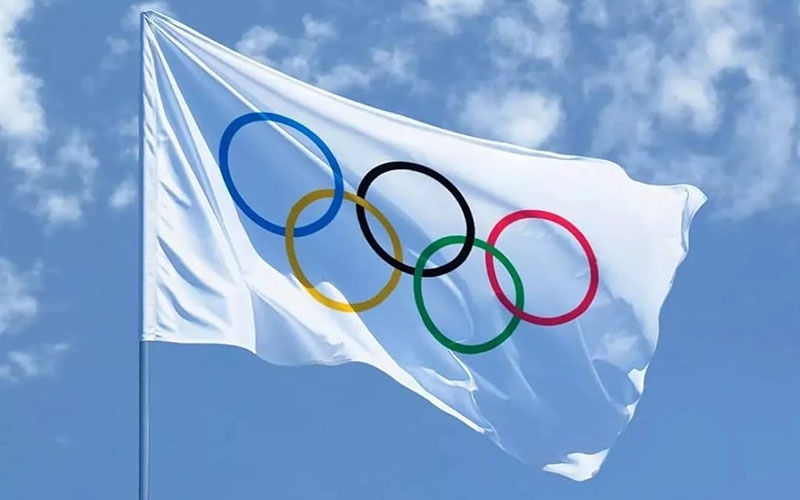 Requirements for the organization of competitions are developed by the Olympic Charter, the composition of which is approved by the IOC. The main traditions of the Olympic Games include the opening ceremony, which begins with a parade of sports teams. The first is the team of Greece, the last one is the team of the country hosting the Games. Then the President of the IOC and the representative of the host country of the Games make a speech, he officially announces the opening of the Olympics.

Then, to the sounds of the Olympic anthem, the flag of the Olympics and the torch with the Olympic flame are brought into the stadium, from which the fire is lit in the stadium bowl, and burns until the official closing of the competition. The torch is lit in Olympia with a beam of sunlight obtained using a concave mirror. The tradition of lighting the Olympic flame, which served as one of the religious rituals during the competitions of ancient Greek athletes, was renewed at the 5th Olympiad in 1912. 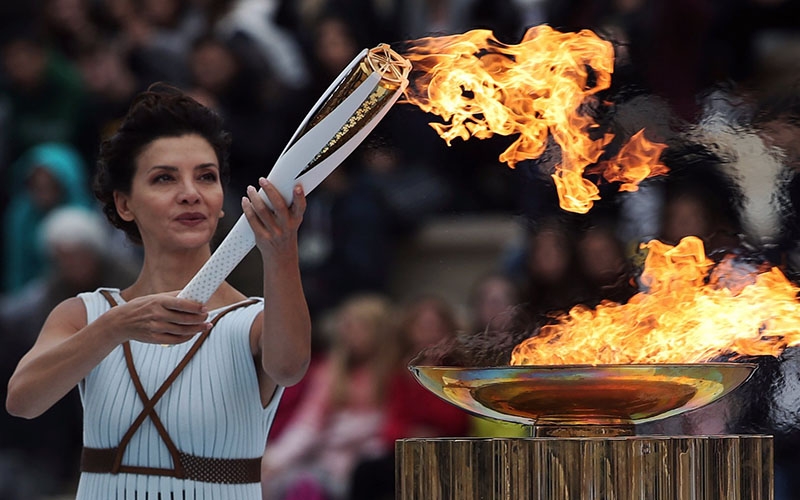 The program of the Olympic Games includes 28 summer and 7 winter sports (one type per federation, 55 disciplines in total), since 2020 another 5 types have been added. They are approved by the IOC. Each sports discipline that claims to be included in the Olympic program for men must be distributed in at least 75 countries, women’s sport – as in at least 40 countries.

After the completion of each of the types of competitions, an awards ceremony is held. Athletes who won the first three places ascend to a three-level podium, they are awarded medals – gold, silver and bronze. When the awards are presented, the flags of the three countries represented by the winners are raised, and the national anthem of the country whose athlete became the gold medalist is played. 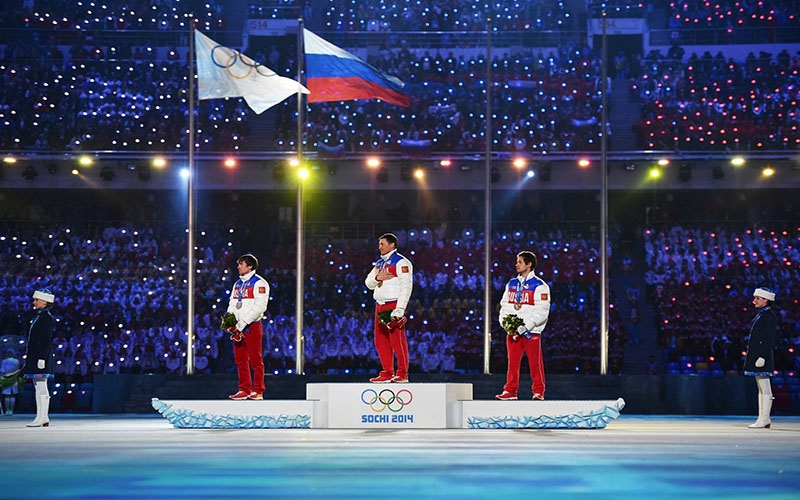 The closing ceremony of the Olympic Games includes: