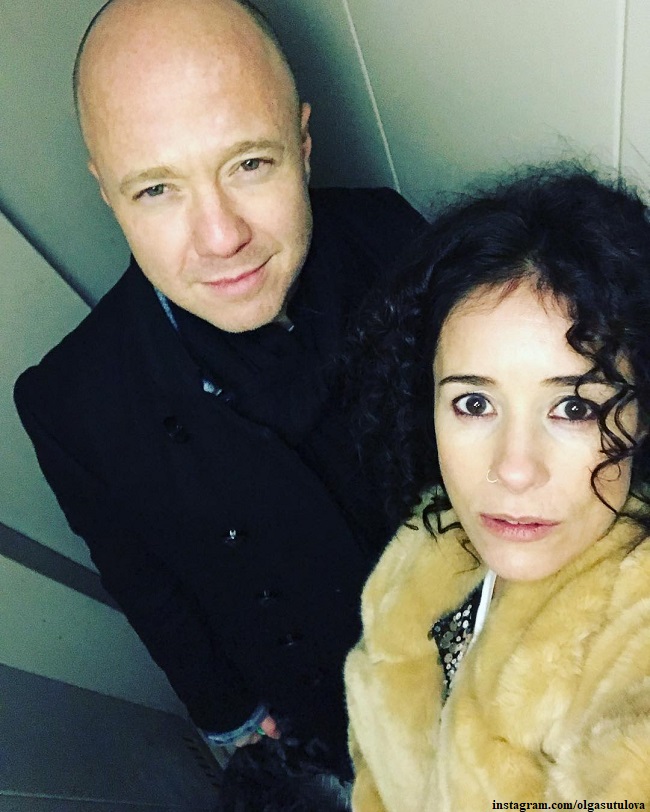 The star of the TV series "Kept Women" and the actor of the comedy "Election Day" have been happy together for eight years. In September, it became known that the couple was expecting the birth of their first child. Now Stychkin delighted fans with the news: he had a fifth child.

Eugene captured himself in a hospital ward. He donned medical pajamas and lay down on the pillow. The artist, with a satisfied smile on his face, quoted an excerpt from the work of Vladimir Nabokov "Letter to Russia". "Listen, dear friend, I am perfectly happy. Wandering through the streets, through squares, along the embankments along the canal, absentmindedly feeling the lips of dampness through the holes of the soles, I proudly carry my inexplicable happiness. Centuries will roll, schoolchildren will miss the history of our upheavals, everything will pass, everything will pass, but my happiness, dear friend, happiness will remain", - said Stychkin.

The artist posted footage from the hospital ward on social networks. He signed them with eloquent hashtags: “10/13/20 "," Lyolya is my hero "," Clashes "," The son for the father is the defendant "," Abraham gave birth to Isaac "," Hockey team". Judging by them, Olga gave birth to a son. Eugene was present when the baby was born.

The stars congratulated the young parents. "ABOUT! And you! What good fellows! Congratulate Olya, congratulate yourself! Zhenya, shouldn't we film the series "Elderly Dad"?"- ironically noted the actor Leonid Barats, who himself recently became the father of his son Mark. "Hooray! Happiness! Strong health to mom, dad and baby!”- admired Ravshana Kurkova. "How cool, congratulations!"- wrote Daria Poverennova. "Well, what a happy one, Zhek, you glow! Congratulations, multifaceted father", - the actor Yevgeny Pronin was glad for his friend.