At the end of last month, there were rumors that Olga Seryabkina was expecting a baby. The lover of revealing outfits appeared at the concert in a huge jacket that completely hides her figure. Later, to participate in the program “Two in a Million”, she chose a similar outfit. 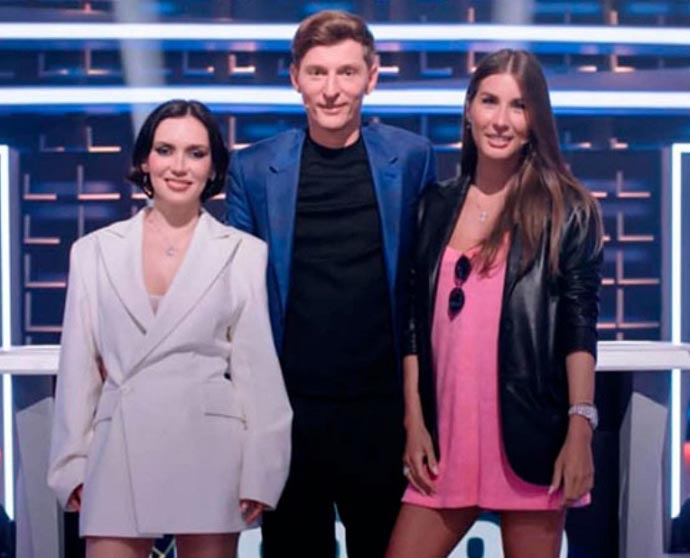 Now the singer has ceased to hide her position – on Instagram she published photos, according to which it is clear that Olga is already at an impressive stage of pregnancy. And in an interview with Tatler, she said that the baby will be born at the end of this year. The gender of the child is already known, but Seryabkina is still intriguing. But she plans to give birth in Russia, although in the near future she plans to live in two countries. The husband of the ex-Serebro member owns real estate in Austria. 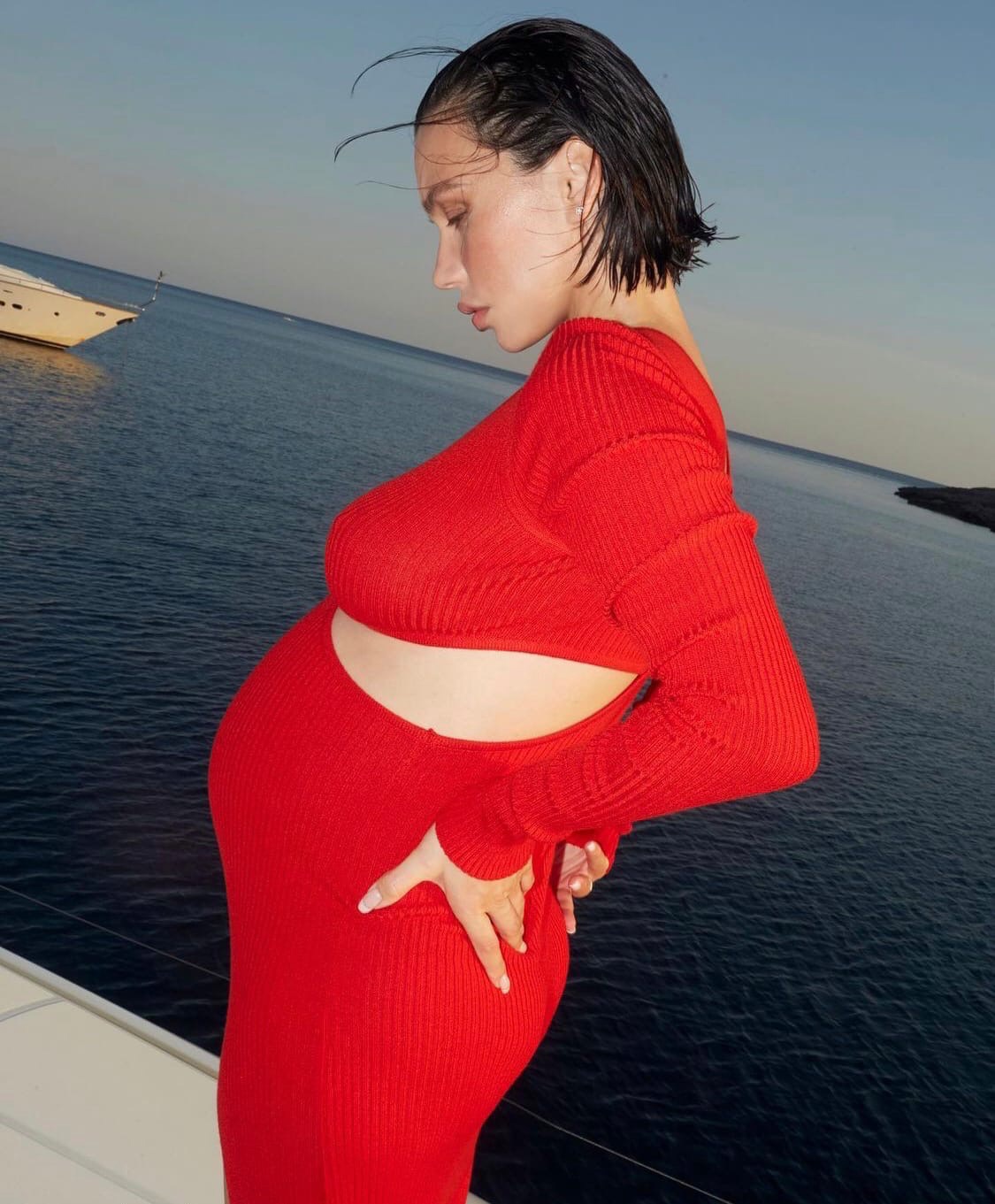 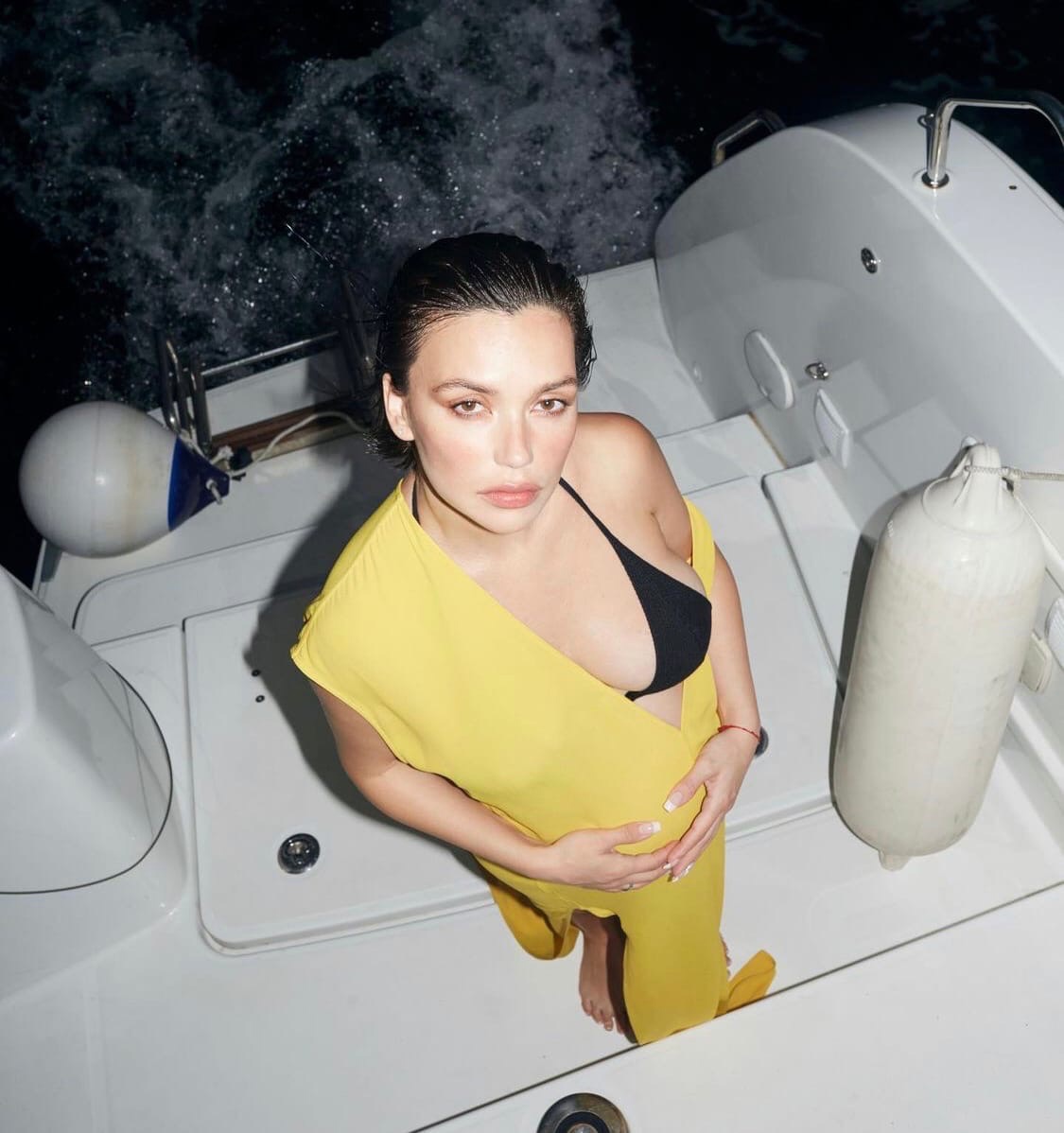