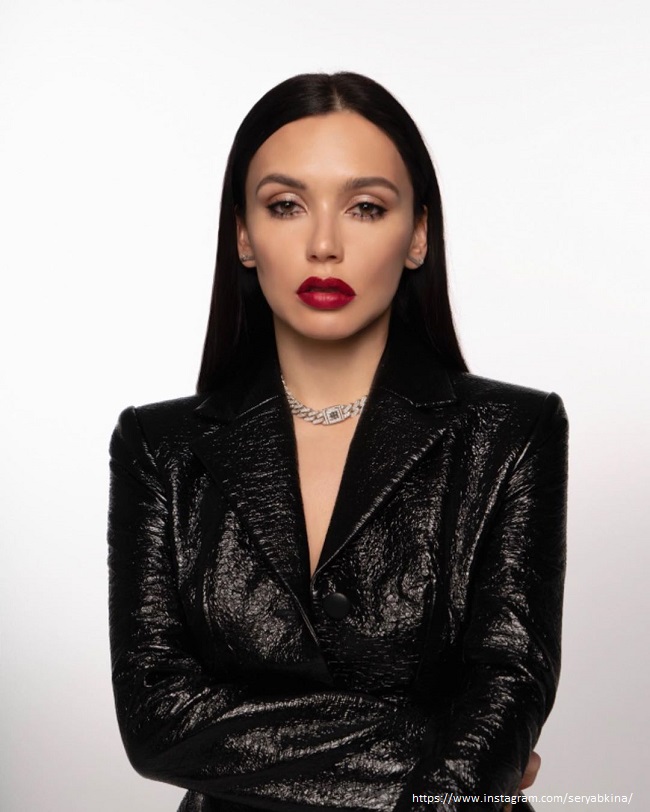 Singer Olga Seryabkina opened up to her fans.

At the end of last year, the singer surprised fans with the news about the wedding, because Olga had not previously advertised her personal life. It turned out that a non-public man named George became her chosen one.

Now 35-year-old Olga Seryabkina is increasingly telling fans about the family. So, the singer admitted that she really likes the new role of his wife, although it is not the main condition for harmonious relationships. “I really feel happy. But the stamp in the passport does not exactly determine this.“, – admitted Seryabkina.

Olga says little about her wife, but she does not hide that she had known him for a long time due to her duty. “Georgy is 32 years old, he is engaged in projects in different directions – from show business to high technologies and neural networks. We began to communicate closely when I asked George to help me with my solo project. We began to spend a lot of time together and at some point we realized that this was something more and truly special.“, – the star shared earlier.

It is known that the wedding ceremony of George and Olga took place in Austria, in a small town in the Alps, and a festive dinner – in the Austrian capital itself. “Vienna is the second homeland of her husband, he lived here for over 10 years. We have already come here together: he showed his favorite places, and energetically I really liked it. In addition, we both know German, so we are very comfortable here. Everything turned out as we planned – simple, tasteful and very touching“, Olga noted.

We will remind that earlier the artist was credited with an affair with the former producer Maxim Fadeev. These rumors affected the reputation of both. “The fact that they began to gossip about me and Olya hurt us. She is in a relationship with a boyfriend, and me – with a wife. We had to explain to our loved ones. All the music of the SEREBRO group is given to Olga. This is all hers, because these were her thoughts, our joint work. And for others, Olga is bad only because she is a real soldier. Never let anyone down“, – Fadeev commented on the situation.