The singer came to the program “Two in a Million” and it seems that she no longer hides her interesting position. For filming, the girl wore a white jacket, which is several sizes larger. But such an outfit still did not hide the already decently rounded belly. before that, oa had already appeared in a similar outfit, which caused rumors that she would soon become a mother.

Fans only made sure once again that Olga is expecting a baby. In addition, judging by the figure of the artist, the term is pretty decent and very soon Seryabkina will go to the hospital. 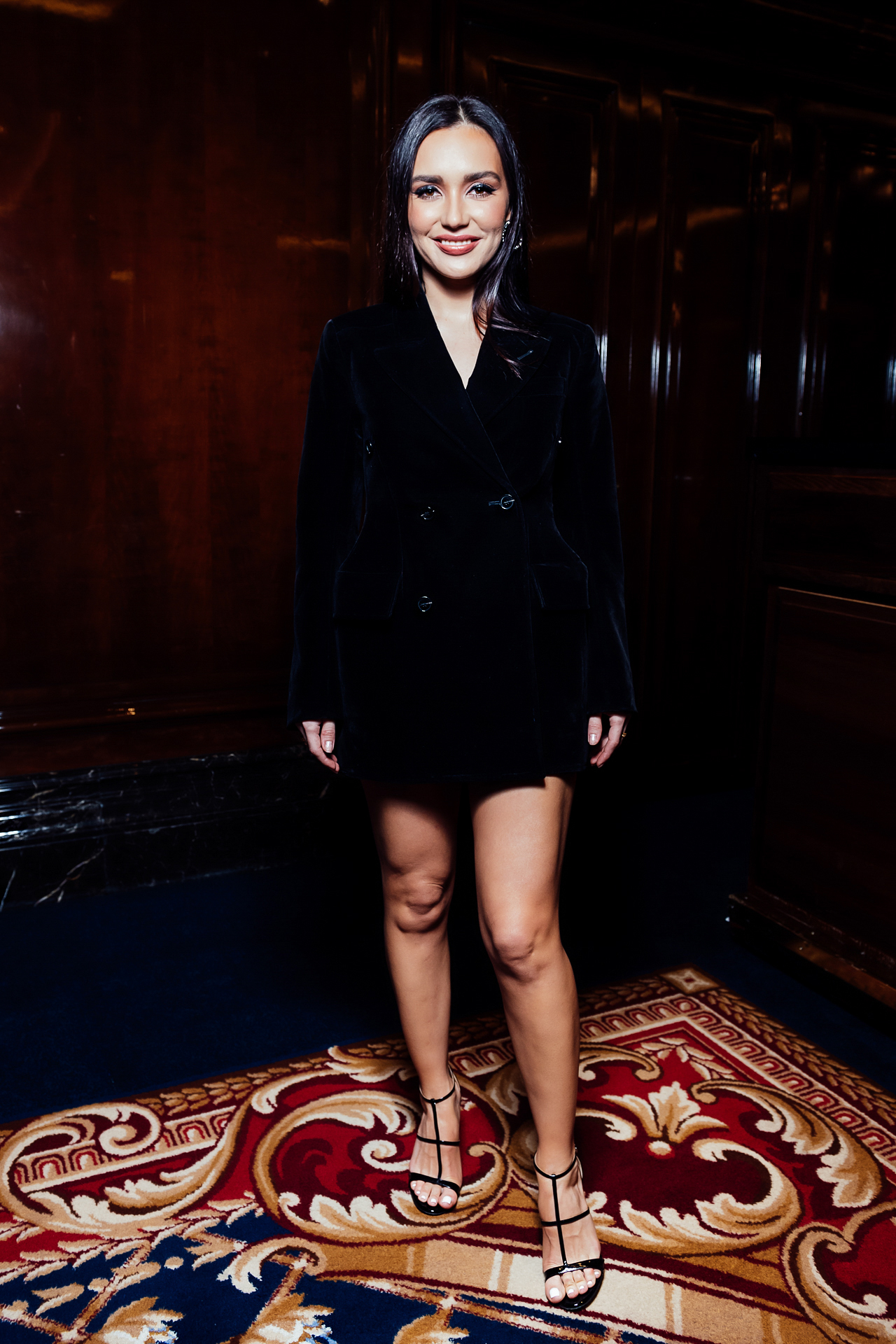 On her Instagram, she does not show herself in full growth, and does not comment on the situation in any way. On the air of the program, the brunette shared that there are a lot of things to do now and she is not at home. Olya is engaged in the construction of new housing, and she has to constantly monitor the process.

We will remind, Seryabkina married Geogriya Nakchebiya who is her producer. The couple played a secret wedding in Austria, but the public saw pictures from the celebration much later. 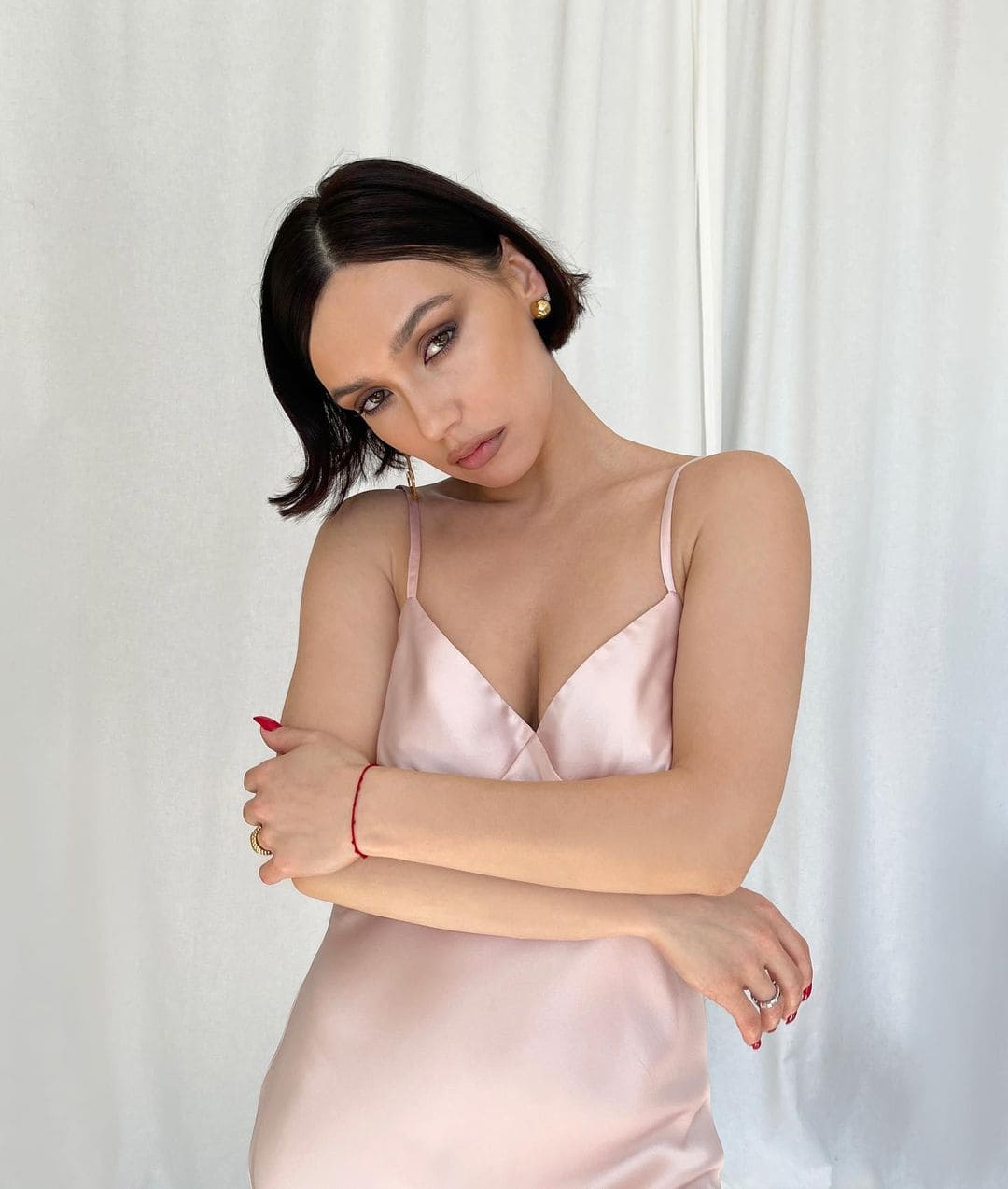