Olga Kuzmina was seriously injured on the Ice Age show 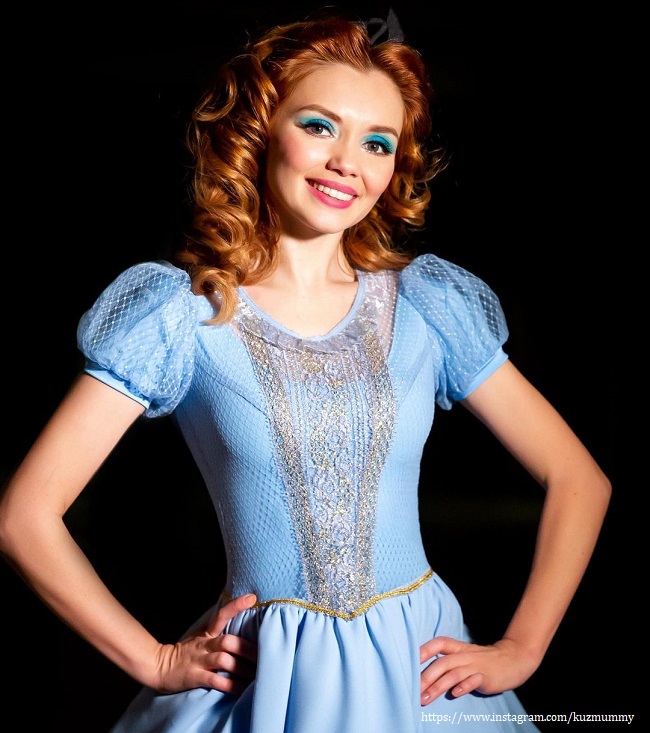 Actress Olga Kuzmina won the ice show at the cost of her own health.

Last weekend, Channel One ended the showing of a popular show in which professional skaters, together with artists, fought for the title of the winner. The cherished statuette was won by Alexander Enbert and Olga Kuzmina. The couple admitted that they themselves did not expect high marks from the jury.

Participants of the “Ice Age” show showed the audience bright numbers filled with difficult and sometimes quite dangerous tricks. So, 33-year-old Olga Kuzmina admitted that she was seriously injured and performed, overcoming physical suffering. At the same time, the “Kitchen” star turned to specialists only after the final of the competition.

“The girls’ ribs were especially painful. But since it was constant for everyone, at some point I stopped paying attention to it. Well it hurts and hurts, where to go? You still need to do and overcome it. But then, when we finished, there was time, I just out of curiosity decided to check what was hurting me there. I did an x-ray. It would have been better if I hadn’t done it … Well, the value of all our elements has increased. A rib was broken“, – admitted the actress in the show” Evening Urgant “.

The host of the program was shocked by Olga’s revelations. However, she hastened to assure that she does not see anything wrong with this. After all, the star herself asked to teach her serious elements, which led their duo to victory. “I asked myself. This was my initiative. I myself am to blame for everything, ”said Kuzmina.

Nevertheless, the high marks of the jury came as a big surprise for the partners. “When we looked at other couples, it seemed to us that they were definitely better than us, more interesting, before them still grow and grow. We spent the maximum number of hours on the ice, practicing every step, every support, turning the head, hand, and so on. I had to show everything perfectly“- Olga said.